India has the second largest network of roads in the world, despite that around 1. 3 million people were killed in road accidents over the past decade.

The average number of road accidents per year stands at more than a lakh. These figures are a certainly a cause of concern for the Indian government and for the general public as well. There are many reasons for road accidents such as rash driving, bad roads, drunk driving etc. All though you can’t control the driving behavior of others, but you can certainly reduce the probability of accidents by just following below mentioned important road safety tips. 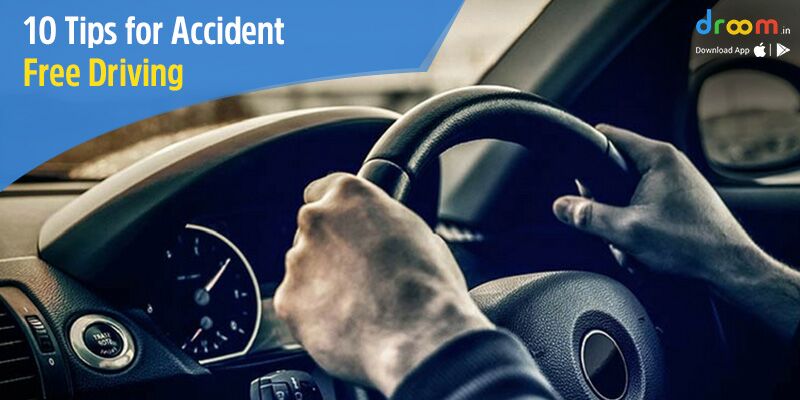 So, here are some great hacks that would keep you safe on roads.

There are many instances of the tyre bursting due to high speeds on the expressways. To avoid such accident, make sure you never use old, repaired or worn out tyres. You should check whether the tyre has reached its “Tread Wear Indicator” (TWI) limit that is present on the tyre surface. You should check that the tyres have the optimal tyre pressure.

Safety First: Safety should not be an option, it should be a priority when it comes to driving. Always wear seat belts before you start driving a car. In times of a crash, seat belts prevent you from being toppling inside or thrown out of the car. As per the experiment conducted, seat belts reduce the risk of fatal injury by 50% which is a lot. So, always wear seat belts when driving and insist the co-passenger to do the same.

Avoid Distractions: Our smartphone addiction lingers on even when we are driving. Texting while driving which is common among youth drivers is fast becoming the leading cause of accidents. Texting while driving is dangerous to your and lives of others. Other distractions include fiddling with the car radio, music player or trying to eat that delicious sandwich while driving. In case of urgent calls, it is advised to park your car to the extreme left side of the road with parking indicators on.

Stay Alert: India is one such country where traffic rules are hardly obeyed. Here, the concept of lane driving is alien to most people. It is very vital to stay alert as you never know when you can encounter a cow, potholes or even pedestrian suddenly. Also, do not assume that everyone would drive in a responsible way. Always, maintain a safe distance from the vehicle in front of you. Also, keep a tab on what is behind you via rearview mirrors.

Be Predictable: Driving is safest when road traffic is predictable. Predictable driving means driving straight in your lane and at constant speed and using turn indicators while making a turn. In case of emergency, turn on the hazards lights and slowly pull your vehicle and park on the left side of the road.

Driving under Influence: Ditch your male ego that says that you can drive even after gulping drinks! If you are out partying, make sure you have one friend who will not be drinking and can drive you safely to your home.
According to studies, intoxication induces drowsiness which slows down your reaction time which further impairs your judgment. So, never mix drinking and driving.

No Tailgating: Tailgating is when a driver behind a vehicle leaves little or no space at all at the front. In such scenarios, sudden application of brakes may cause a collision. Tailgating can be commonly observed when there is a traffic- jam. So, always maintain a safe distance from the vehicle at the front.

Respect Traffic Signals: Some of the deadly accidents happen at crossroads when people speed at red lights often involving the violation of traffic lights. there are some of the reckless drivers who jump the red light which cause accidents. Always respect and obey traffic signals and stop at red light even if the roads are deserted. Remember that yellow light does not mean you should step on the gas in order to avoid stopping at signal.
A yellow light means that you slow down and prepare to halt at the red light.

Driving in Bad Weather: One must be extra cautious when driving in bad weather like rain, snow or storm. In foggy weather it is advised that switch on your hazard lights to be more visible on the road. Make sure your wipers are working which would be needed in foggy and rainy weather conditions.

Dealing with Blind Spot: No matter which car you drive, there will always be blind spots which causes many accidents each year. Blind spots are those areas which you can’t see while driving under the prevailing circumstances. The blind spots can be reduced by strategically adjusting your side view and rearview mirrors. To reduce the blind spots, do the following adjustments to your rearview mirrors.

Adjust the side rear view mirrors in such a way that you see a very little portion of your car. Now, adjust the rearview mirrors in such a position that you can see the traffic through rear windshield and not the back seat of the car. If possible, install rearview camera and sensors that would help you in reversing or parking your car. Also, when taking a turn give a good look over your shoulders to ensure that it is safe to make a turn. 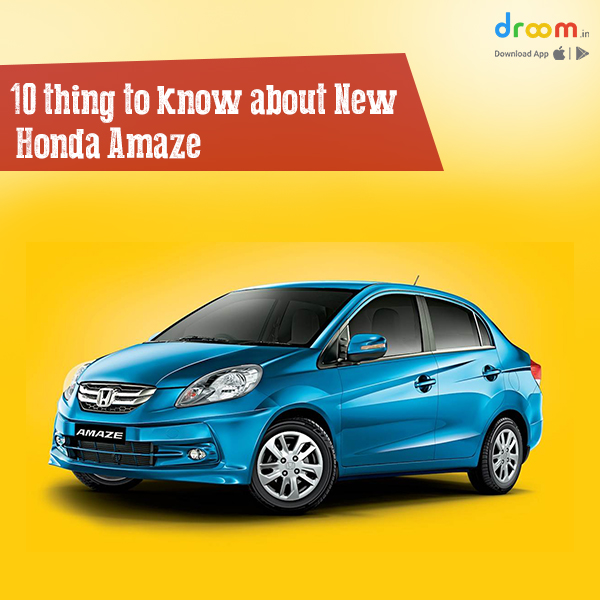 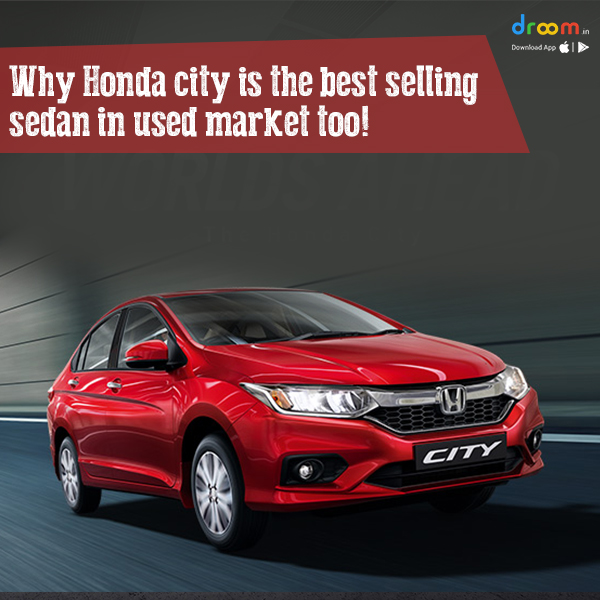 Why Honda city is the best selling sedan in used market too!

What to Pack for Emergency on a Road Trip? 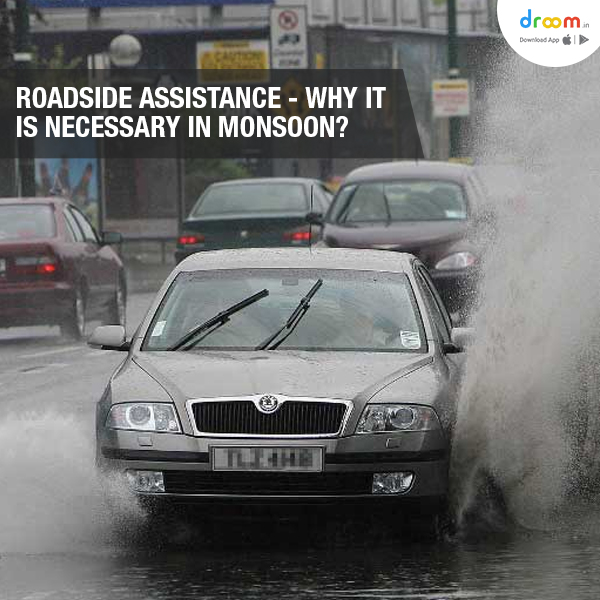 Roadside Assistance – Why It is Necessary in Monsoon?

Monsoon is that part of the year, when you are going to face ...
Road Safety

Importance Of Seat Belts While Driving

On Indian roads, we witness a very fine line between life and death ...