The country’s largest carmaker Maruti Suzuki had faced 36.2% decline in passenger vehicle sales in the Indian auto market by selling only 98210 units in the month of July. This was not a one-month situation, but a year long. In fact, Maruti stock downgrade reflects growing woes of the auto sector.

The company was hit by a slowdown in the Indian economy following which around 3000 workers were laid off. That was followed by a massive reduction in the production capacity of the company. The low sales forced the company to operate in single shifts at its Gurgaon and Manesar plant, since June. The Gurgaon plant, which has a capacity to produce 7.5 Lacs units per annum was producing a mere 1000 units per day. 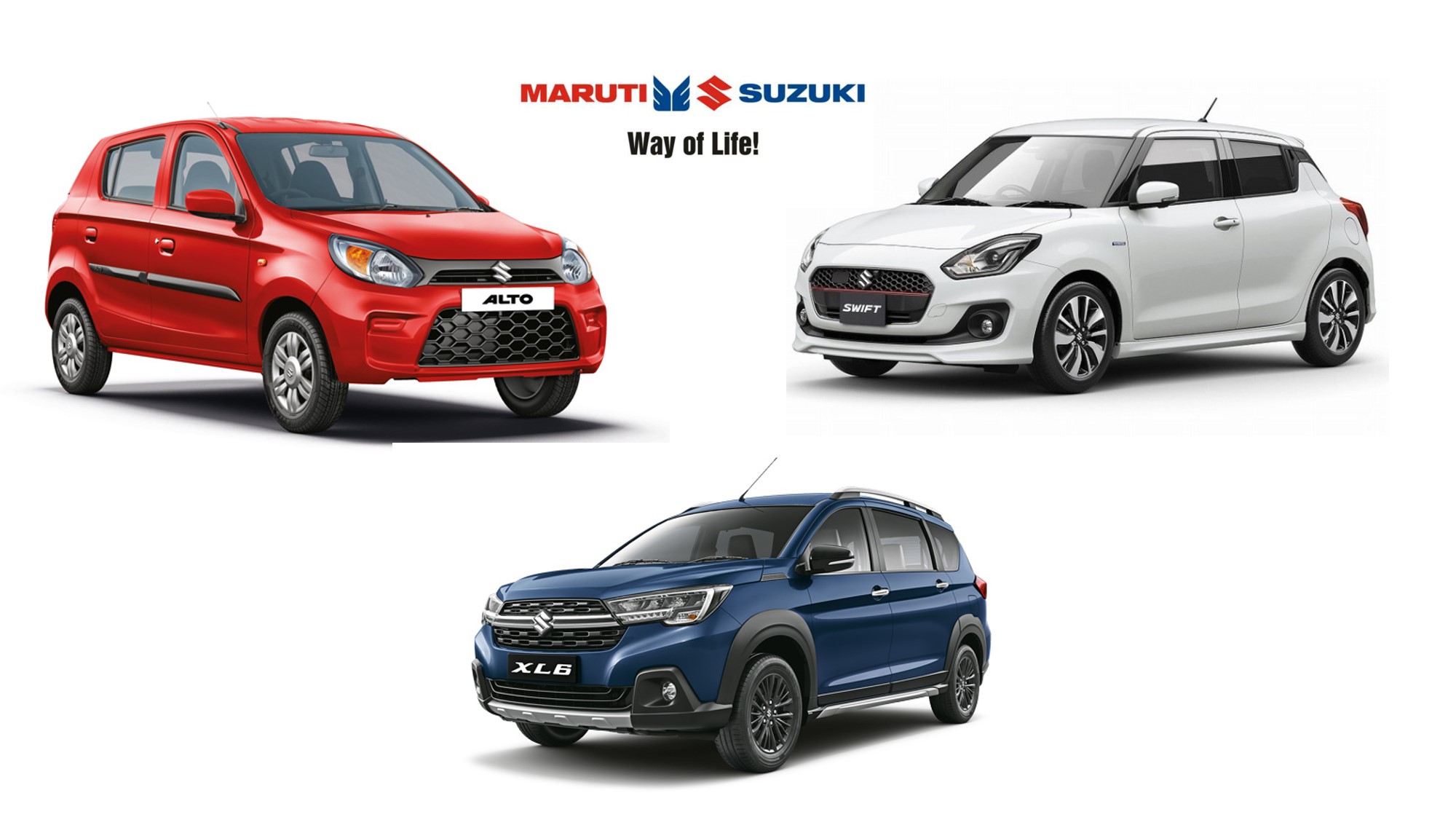 After witnessing a year-long slowdown in car sales, Maruti Suzuki has gradually raised its daily production to meet the increased demand.

Things started to change around the festive season when car sales skyrocket each year. To attract more customers, Maruti offered heavy discounts which in turn raised the demand. To cater to sudden increase in demand the company is now operating at production of 2000 units per day. Also, the homegrown manufacturer has hired 500 temporary workers out of the 3000 workers who were retrenched during July- August this year.

This also got reflected in their numbers. For the first time in FY20, the sales number came positive with domestic sales hovering at 4.5% y-o-y in October.

The production units in October month reached 141,550 units which were highest since March 2019.

Maruti Suzuki is, in fact, the only automobile manufacturer who reported an increase in wholesales units. The sales were primarily driven by increase in its compact cars like Baleno, utility vehicles like Vitara Brezza and XL6 and some light commercial vehicles.

The company sold more than 45,000 units in a single day on occasion of Dhanteras, which is considered as the most auspicious day in the Hindu calendar.

The numbers were around 30% of the monthly average sales. This Dhanteras fetched the highest sales for Maruti in the past four years.

Maruti Suzuki chairman R C Bhargava responded to this development in his own words as – “There’s a hope that the turnaround in sales will happen in the next few months. Our sales numbers have improved but that doesn’t mean we are out of the woods yet.”

Maruti has turned the tables and has given a smart reply to each players by showing who is the boss. 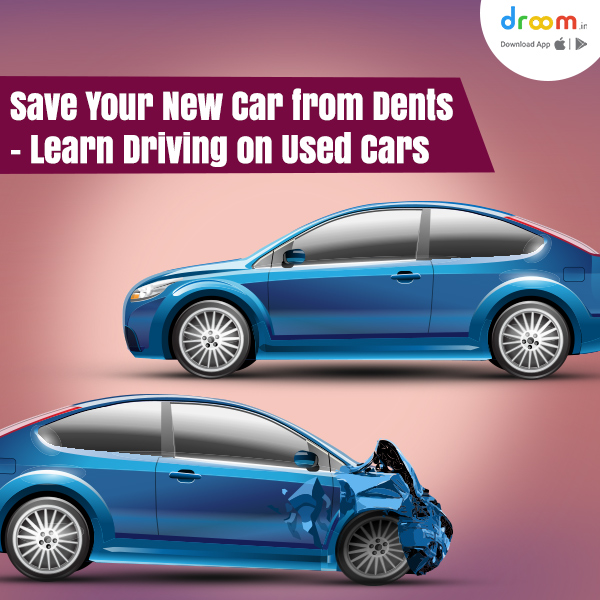 Save Your New Car from Dents – Learn Driving on Used Cars 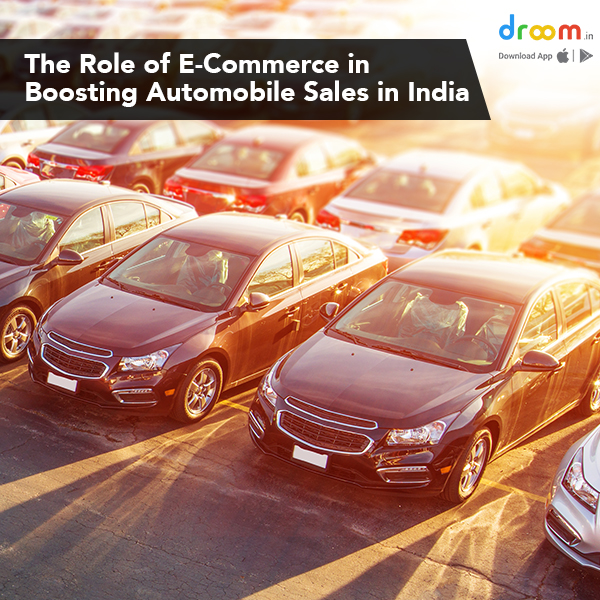 The Role of E-Commerce in Boosting Automobile Sales in India