We are excited to announce that Droom has recently raised $30 million in Series D, led by Toyota Tsusho Corporation (member Toyota Group) and co-led by Digital Garage of Japan. They are joined by Ellison Investments, an Asia-based investment manager, as well as many existing investors and a number of prominent institutional investors and family offices from China, Hong Kong and SE Asia in this round of fund raising, demonstrating the deep trust and confidence Droom has built with its market dominating leadership position in online automobile market in India. 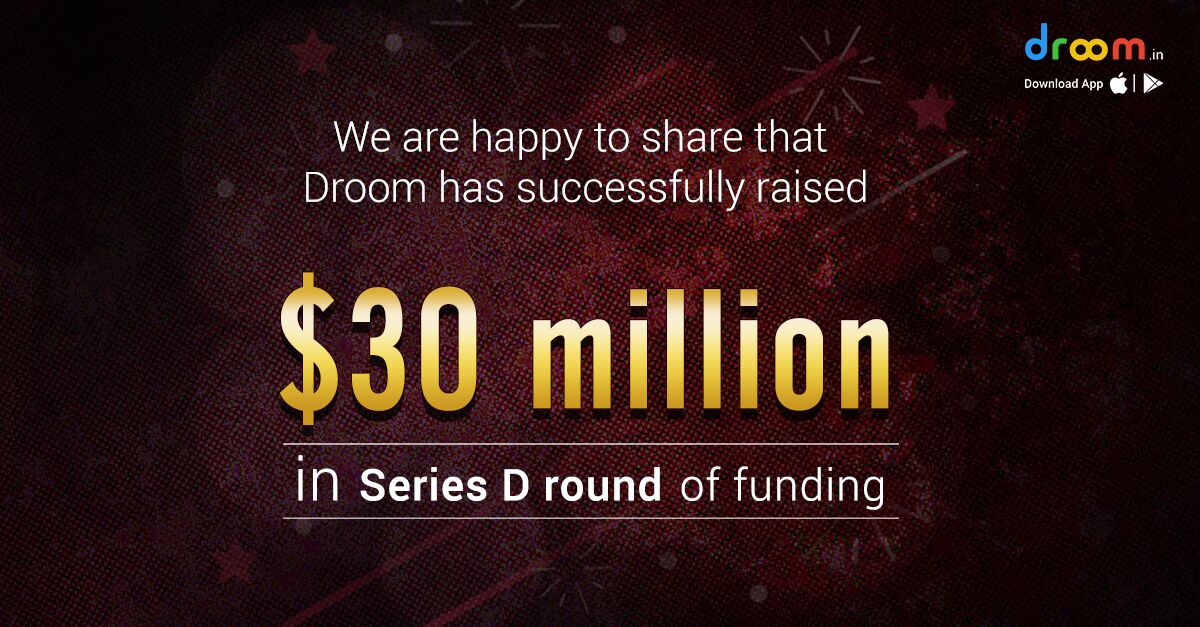 Droom is India’s first and largest marketplace to buy and sell automobile. It is also, the only fully transaction online marketplace that enables a transaction between buyer and seller, operating under 19 different categories. Droom will be using the newly raised fund to expand its wings internationally, and further strengthen their domination in the online automobile marketplace. Yes! Droom has also, signed an MOU with Toyota Tsusho Corporation to expand internationally in SE Asia and MEA, reinforcing its global attractiveness in the markets that are characterized by trust deficit, high cost of capita, highly fragmented seller base, and loose rules & regulations. 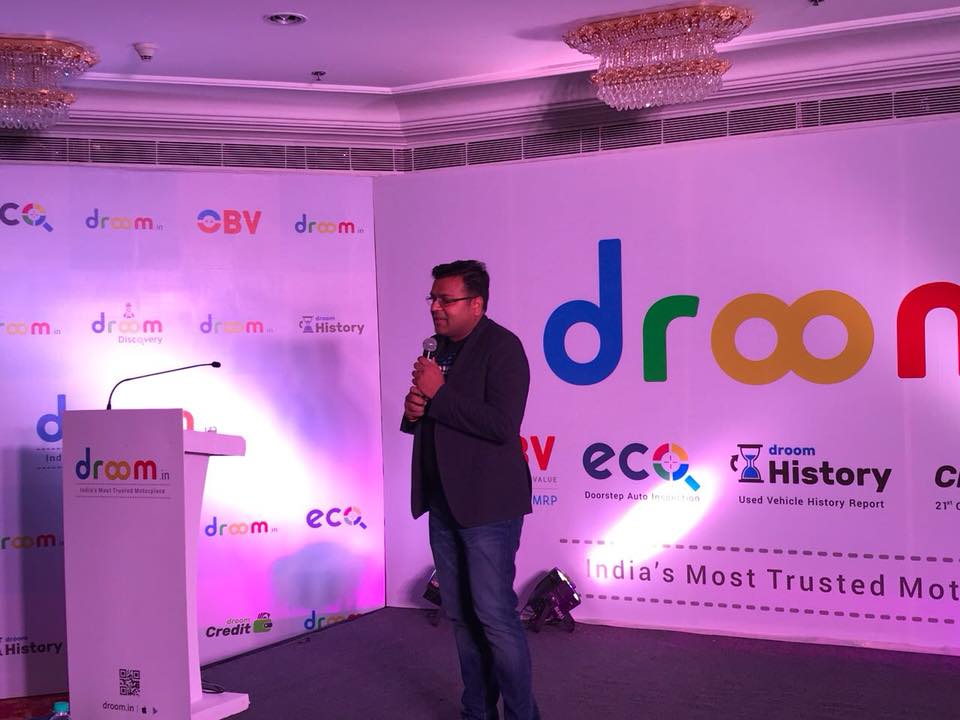 The tech-led platform will be spending money to scale and expand their ecosystem services that include OBV, ECO, History, Credit and Discovery. The company will also be investing heavily in developing its Machine learning and AI capabilities and build 100x larger scale. Since its inception, Droom has acquired 70% of the online automobile market share in India, generating close to $700 million in gross revenue and $15 million in net revenue with the listed GMV of $3.5bn. Droom has also proved its position as largest online automobile marketplace in India with close to 250k auto dealers in more than 500 cities across India on its platform and 27.3 million monthly visitors. The company aims to double its gross merchandise value to $1.4bn by end of 2018 and $3.5bn by 2019. The company plans to go for an IPO by end of 2019.

Things to check before buying a used scooter in India 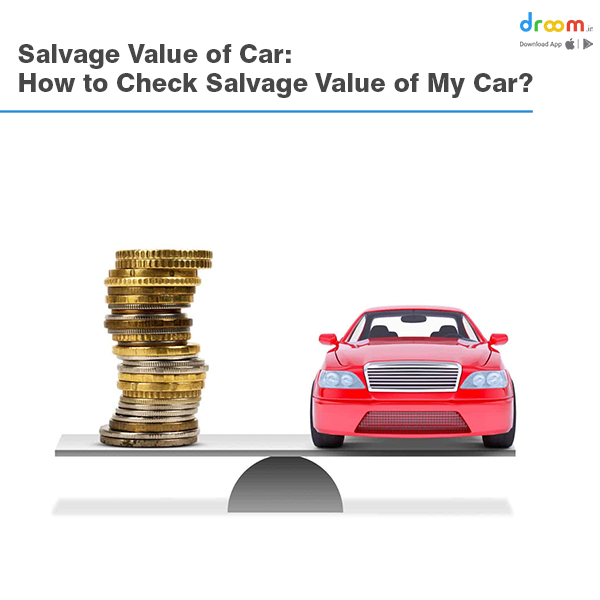 More in What's New at Droom 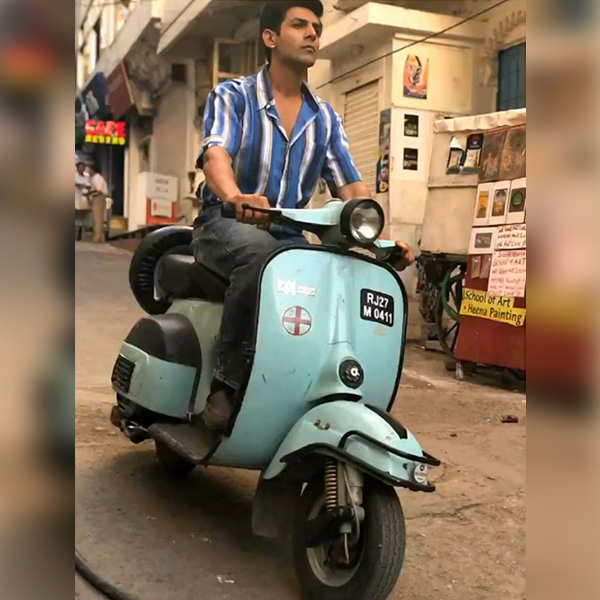 When it comes to scooters, Bajaj Chetak is probably the only scooter that ... 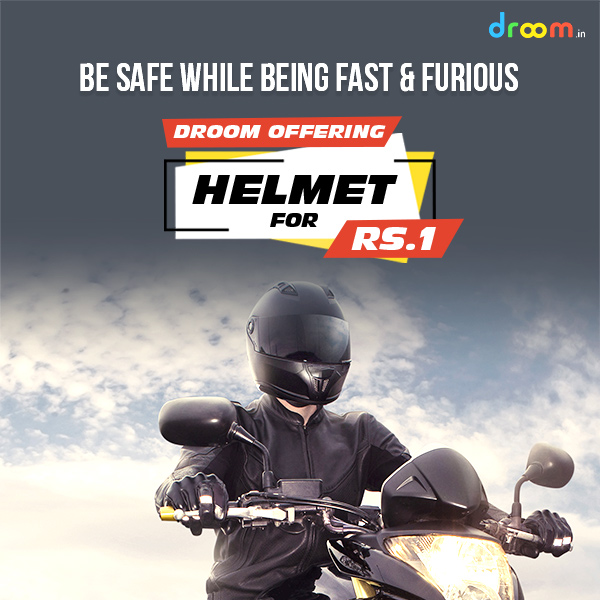 Be Safe While Being Fast & Furious: Droom Offering Helmet for Rs.1

Droom has organized an inimitable ‘Fast and Furious’ deal to run Droom helmet ...