When it comes to scooters, Bajaj Chetak is probably the only scooter that takes the top spot in the scooter list. The iconic Bajaj Chetak scoter has its special place in the history of Indian automobiles.

The scooter’s name was inspired by the horse ridden by Maharana Pratap at the battle of Haldighati in the 16th century. The name of the scooter played a vital role in its popularity.

Even today, many of us remember the famous advertisement of the Bajaj scooter with a tagline ‘Hamara Bajaj’ (Hindi for Our Bajaj). The scooter popularity reached a point where it commanded a premium of nearly double the price of the showroom price. There was a time when the waiting period of the scooter was 10 years, which might possibly be a world record.

The latest movie where the Bajaj Chetak features is the upcoming Love Aaj Kal which is scheduled to be released on 14th February 2020. 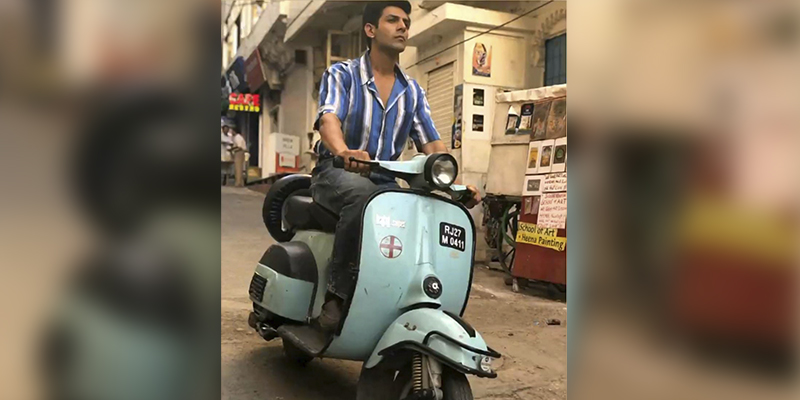 Although the scooter is no longer into production, but still, the scooter has millions of fans following in the country. Let us have a close look at the glorious scooter from the past.

The Bajaj Chetak specifications included an air-cooled,2-stroke 145.45 cc engine that pumped out 7.5 bhp of power at 5500RPM and 10.8 Nm of torque at 3500RPM. Although the scooter had a small tank capacity of 6.50 Litres, with 1.4 L in reserve but with an excellent fuel efficiency of 60km/l the small tank capacity did not deter the buyers. The scooter was equipped with CDI electronic ignition system along with a manual kick only start system. The scooter had drum brakes that provided a decent stopping power while being able to reach a top speed of 70km/hr.

The scooter sported a four-speed, constant mesh transmission with a wet multidisc clutch which makes the engine powerful.  The suspension duties were handled by a variable rate coil spring and double acting shock absorber for both front and rear areas.

The fuel efficiency of the bike plays a crucial role that impacts the mind of the buyers.  For good, the Bajaj Chetak was able to give a fuel efficacy of 60kmpl on an average.

Although discontinued from the year 2005, the scooter still holds the charm of the golden era of the 80s and 90s.

Don’t be surprised if you get to see this glorious scooter in yet another movie soon!

Today or tomorrow, trust is most important in love. Similarly, only trust Droom while purchasing or selling a vehicle. Droom, India’s most trusted online Motorplace! Droom Aaj Kal 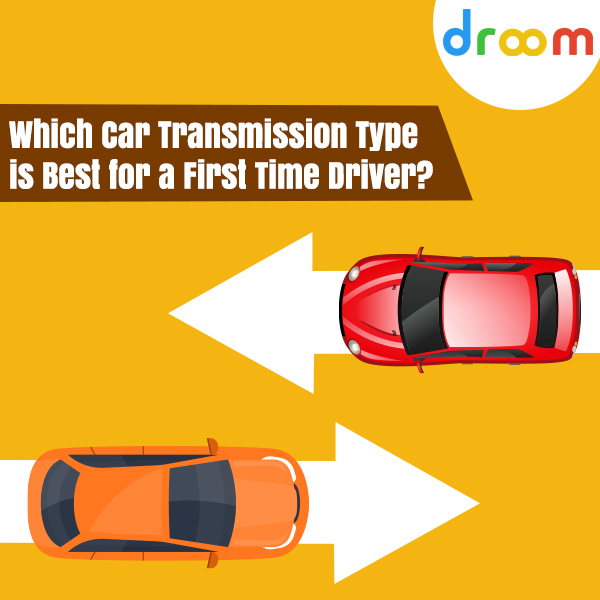 Which Car Transmission Type is Best for A First Time Driver?

What is ESG (Environmental, Social and Governance)?

Top 5 Scooty to Buy in India

Don’t we all love scooters for how comfortable and multi utility they are! ... 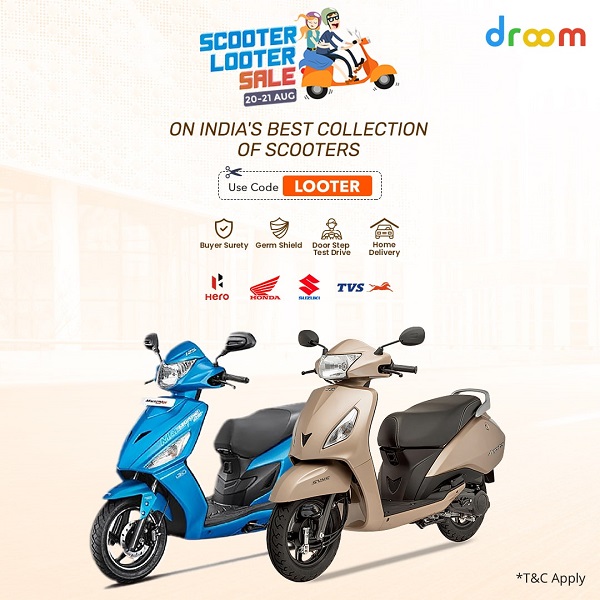 Can you image you will be the owner of a scooter with just ...