The growing popularity of the 7 seaters SUV is evident from the success of the many 7 seaters SUV like Toyota Innova Crysta, Maruti Ertiga, Toyota Fortuner. The 7  seater is a great option for those who have a big family or love to travel with multiple bags. With attributes like – large space, well-equipped cabin and punchy performance 7 seaters cars are becoming a hot favorite among the car buyers in the year 2019.

To cater to the growing need, many car manufacturers have launched various 7 seater cars in the Indian car market. 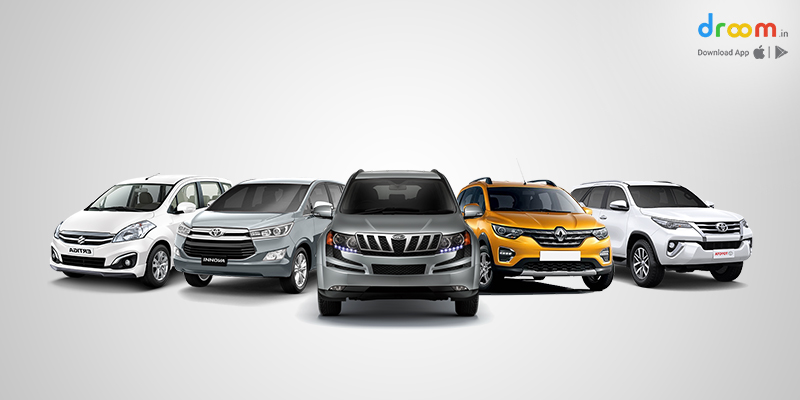 Let us discern the best 7 seater cars in India under 15 lakhs that one can buy in the year 2019.

The Renault Triber is the result of the French company’s desire to create disruption in the sub-4 meter market. The car has a design of a crossover, spacious cabin, features similar to mid-spec hatchbacks accompanied by aggressive pricing tag. The car is available in 4 trims powered by 1 L, 3-cylinder petrol engine that makes 72Ps of power and 96Nm of torque. The car has features like an 8-inch touchscreen infotainment system with Apple CarPlay and Android Auto compatibility, twin air-con vents for second and third row, push-button start, LED instrument cluster and four airbags.

With a fuel efficiency of 20kmpl, it is one of the best mileage 7 seater cars in India. The car starts from at a price tag of Rs 4.95 lacs up to Rs 6.49 lacs for the top-spec model.

To celebrate its 10th anniversary, Toyota Kirloaksar has launched a new version of its famed SUV Fortuner called TRD edition. Over the past decade, Toyota has sold more than 1.6 lac units. The new edition is based on the 4X2 AT diesel variant. It carries a price tag Rs. 33.85 lacs ex-showroom. The engine specification remains unchanged that is same 2.8L diesel engine that packs 177bhp of power, 450Nm of torque. The engine is mated to 6-speed AT transmission that gives a fuel efficiency in the range of 10- 15kmpl.

All these advanced features make it one of the best 7 seater SUV in India.

Another famed Toyota horse is the Toyota Innova Crysta which has been updated for the year 2019. However, the updates are limited to just diesel variant only. The new version gets “Ivory” perforated leather upholstery and some add on feature like heat rejection glass and a USB fast charger on the V and Z variants.

In the late July 2019, the homegrown manufacturer introduced a BS-VI emission compliant 1.5-liter petrol engine to their Maruti Ertiga lineup.

The introduction is within the line to the latest 2020 BSVI emission norms that aim to reduce pollution.

The 1.5 L, petrol engine pumps out 105bhp of power and 138 Nm of torque. The engine is mated to 5-speed manual transmission as standard.

Within its segment, the car is the best 7 seater petrol cars in India.

On the other hand, the diesel variant gets new 1.5L engine instead of the 1.3-L engine. The diesel variant now produces 94bhp of power and 225Nm of torque. The engine is mated to 6-speed manual transmission.

Mahindra & Mahindra has silently discontinued all petrol variants of the XUV 500 model. The diesel variant of the model is powered by 2.2L m-hawk engine that delivers a max power of 155bhp and 360Nm of torque. The engine is mated to a 6-speed manual and automatic transmissions. However, the all-wheel drive is only available with the manual gearbox. The car is available from a starting price of Rs. 12.65 lacs which goes up to Rs. 19.74 Lacs. The XUV 500 is undoubtedly one of the best 7 seater family cars in India.

So, above-mentioned SUV are counted as among the best 7-seater cars that make your everyday driving quite interesting. 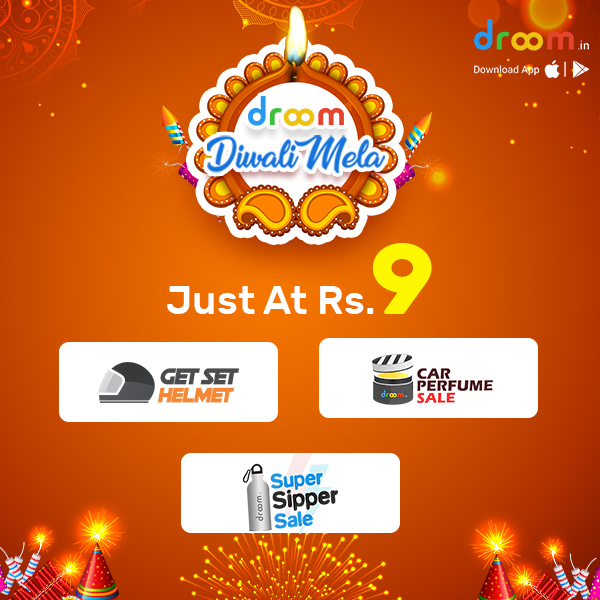