One of the best News of the year for all the Honda CB Hornet 160R owners, your bike model has been ranked as the best Pre-Owned Bike of the year (Under 300cc) by the esteemed Jury members of Droom Pre-Owned Auto Awards 2.

The category in which it was competing was the ‘Pre-Owned under 300cc” category, a bike that has been ridden for several miles over a period of time but is still giving tough competition to all others. After such a tough journey, it competed with other industry best players in the market and ultimately came out on top.

The nominations for the of Jury’s Choice Pre-Owned Commuter Bike of the year award category were:

And  Honda CB Hornet 160R came out to be the best.

Out of all the available vehicles, Droom picked up the best out of  the industry pre owned vehicles and then tested them on different pre-specified set of criterias. Finally, only 3 were selected and then the finalists were test driven on the tracks of Buddh International Circuit on Droom Track Day by the jury members and they rated the vehicles out of 200 on pre-defined parameters. All the selected vehicles which were subject to a recent service and accompanied with a Droom ECO inspection report.

The CB Hornet 160R is a premium 160cc motorcycle from the Japanese two-wheeler giant, Honda. The Honda CB Hornet 160R has been a successful product for Honda ever since its launch in December 2015. The CB Hornet 160R is powered by a 163cc single-cylinder air-cooled engine that produces 15.7bhp at 8500rpm and peak torque of 14.76Nm at 6500rpm. This engine is mated to a five-speed gearbox.

This company wanted to focus more on the young buyers and then it came up with this model which was a big hit among the younger generation due to its sharp and sporty style. And who knows, this younger generation might have helped this bike to grab the winning title. 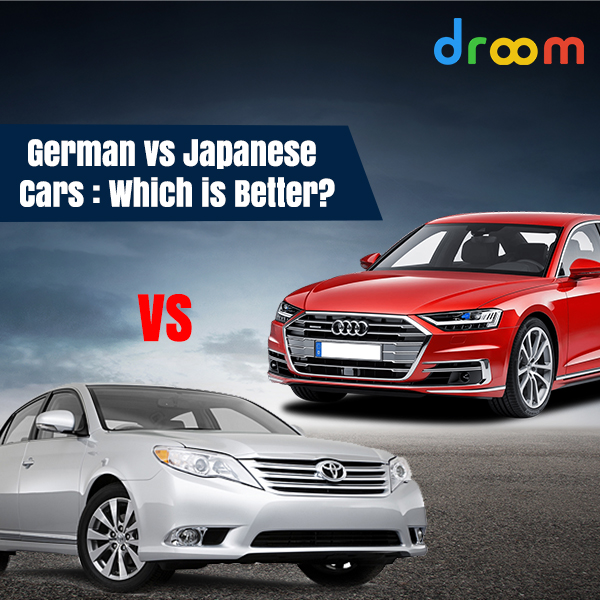 German vs Japanese Cars : Which is Better? 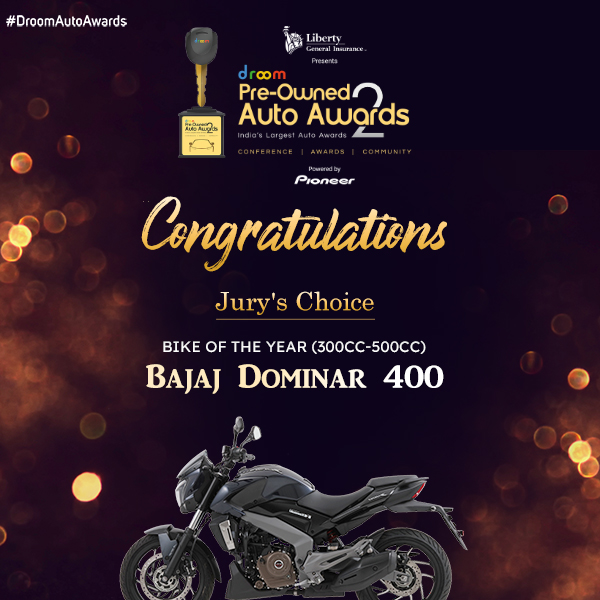