Although the fast and furious cars are known for the amazing cars, the latest series installment “Hobbs and Shaw” featured some amazing bikes that stole the hearts of millions of bike lovers.

Lets us look at the bikes that appeared in the Hobbs and Shaw movie. 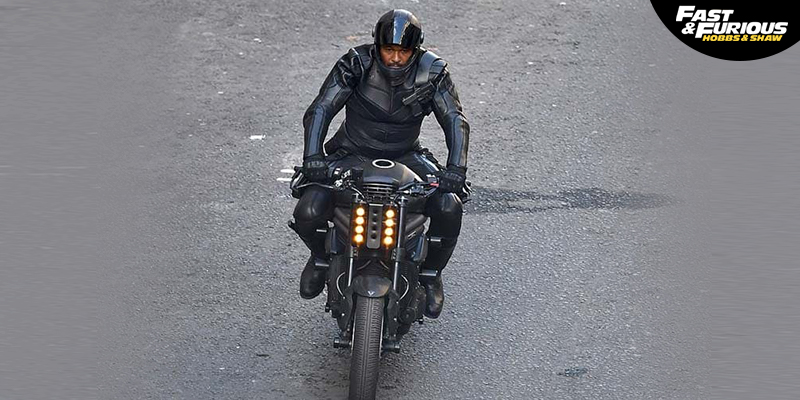 The trailer of the movie showed a glimpse of the self-driving bike of the villain Brixton Lore played by Idris Elba. The bike seemed to have self-driving capabilities that wait for its master to climb back on. The bike is said to be one of the major highlight of the movie.

In one of the scenes where the Brixton is chasing the Hobbs and Shaw on a bike, the bike bend and transforms itself to slide under the truck.

Although such a highly intelligent bike is yet to be seen by the world, the modified triumph street triple RS is used by the villain to catch Hobbs and Shaw. The bike is not used in its stock version and the bike has been modified to suit the evil and mean character of Idris Elba. With the black leather suit on, Elvis Elba pulls off some jaw-dropping stunts on the bike.

The modified Triumph Speed Triple RS is recognizable not only from its “Triumph” branded fuel tank but also from its distinctive twin-spar frame design.

The bike sports a multiple vertically aligned LED pods headlight and some cosmetic changes at the rear.

The triumph street triple RS is the most adrenaline-charged street triple bike that has ever been built by triumph. With 756cc engine, the bike puts out a staggering 121bhp of power at 11700RPM and 77Nm of torque at 10,800RPM.  The engine is mated to a 6-speed transmission that enables a glitch-free transition to gears. The bike gets Brembo brakes and 41 mm Showa big piston forks upfront and an Ohlins monoshock at the rear. At its full throttle, the bike can fly upto 220Km/hr of top speed.

In addition, the Street Triple RS sports 5-inch full-colour TFT screen, which works as the instrument console. The RS gets switchable traction control and ABS and ride-by-wire. Additionally, the RS gets five riding models which are road, rain, sport, track, and individual. Triumph offers more than 60 custom accessories for the bike including Arrow exhausts, swingarm protector kit and so on. The bike is on sale for a price of Rs. 11.8 Lacs ex-showroom price in Delhi. 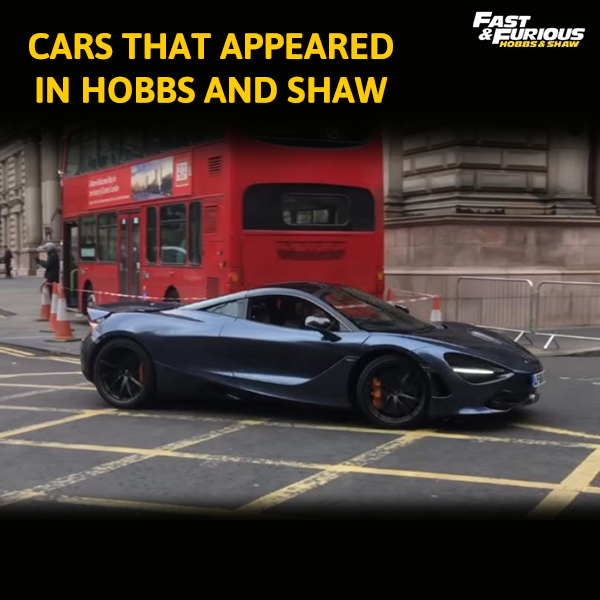 Cars That Appeared in Hobbs and Shaw 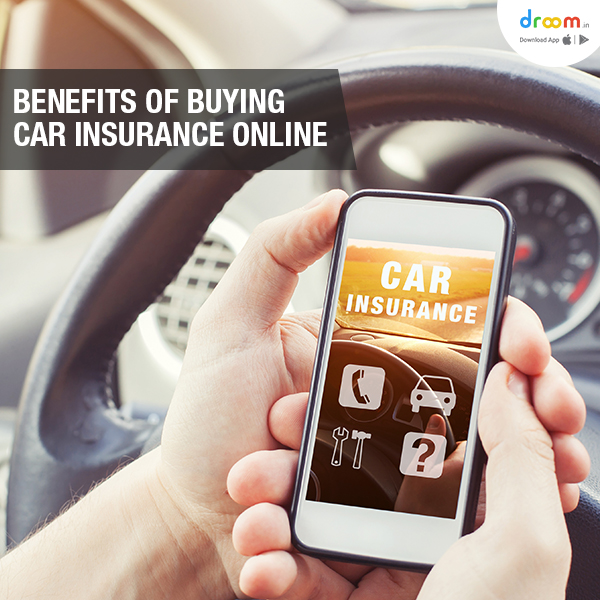 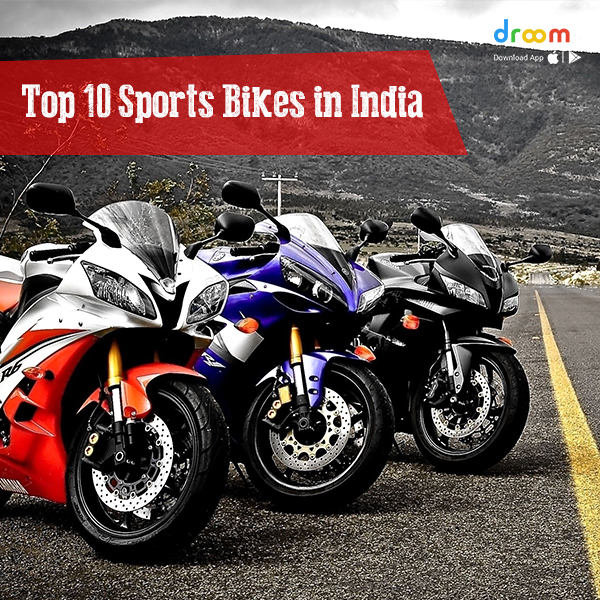