Royal Enfield is the world’s oldest motorcycling brand that is still producing and selling motorcycles like no other brand in India.

The company continues to produce its iconic bullet models that have been received most of the love. Owned by the Eicher motors, the original British manufacture is known for manufacturing retro- modern motorcycles that have achieved cult status in the Indian biker’s world. 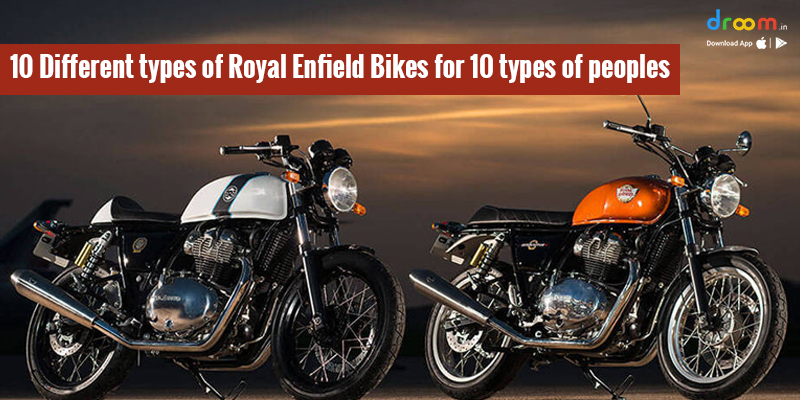 The Enfield motorcycles have a separate fan base who are not deterred by various flaws that people point out on this heavy metal bikes.

For: City riders who take on the highways occasionally

The most popular bike among the royal Enfield line-up is the classic bike that comes in two variants – 350cc and 500cc.  The classic line-up is the modern version of the old bullet. The bike is famous for its low-end torque as well as punchy motor. The infusion of retro-modern looks along with as strong built quality makes the bike popular among the youth. The bike comes in many shades like Desert Storm, Battle Green, Squadron Blue and an all Chrome look.

For: Great Cruising ability. Perfect for those who love going on long rides

The Royal Enfield Thunderbird is the official cruiser motorcycle for the Royal Enfield. The bike draws its design from the typical old school Enfield bikes along with a high-rise handlebar. The bike might be heavy, but the necessary pull is provided by the 350-cc motor and the 500cc engine in the other variant.

The bike is appropriate for those who love to go on long weekend rides. The bike fetches a price tag of Rs. 2lakh.

For: The modern-day city smart bike, ideal for college goers and normal city use

The bike would be suitable for those who want a stylish city smart bike without the heft of a cruiser motorcycle.

For: The old school bullet looks

The Royal Enfield Bullet is the oldest motorcycle series in the continuous production in the world. It seems that time had no effects in the look of the motorcycle. The bike comes in two variants of 350cc and 500cc among which the former is more popular. The sound of the bike has made the model iconic among the young riders. The bike is perfect for city riding that accompanies with a feeling of pride.

For: Apt for adventure seekers

The Royal Enfield Himalayan is the most affordable adventure bike that is built to face all type of terrain. The bike is powered by a 23bhp engine that gives the bike enough power to climb even on the steepest of hilly areas. The motorcycle has a ground clearance of 220mm that gives the rider to conquer off-road trails.

For: Its Scrambler looks and capabilities, cheapest scrambler in India

Royal Enfield recently launched their Bullet Trials which is a scrambler themed motorcycle that sports several aesthetic changes. The Bullet trial is the cheapest scrambler in India that is available in 350cc and 500cc variants. The bike will be your best buddy on adventure trails and carry all the essentials a biker need.

For: Those who want an all-rounder bike.

Smooth and elegant twin-cylinder bike. Best for those who want an all-rounder

The Royal Enfield Interceptor 650 is a twin cylinder engine that is powered by 648cc oil cooled engine that produces 47bhp of power and 52Nm of torque. The bike is apt for folks who love speed and go for highways rides occasionally.  The bike is priced at 2.51 lakh ex-showroom.

For: Enthusiastic riders with a sense of style

The bike features an aggressive seating position which makes the bike fun to ride. The bike is powered by the 650cc engine that produces 47bhp of power and 52Nm of torque.

For: Those who want to stand out from the crowd

The Royal Enfield is one of the most customized motorcycles in the Indian market. when it comes to customizations there are tons of options available for the Royal Enfield bikes. One of the most famous bikes modifications is Rajputana Customs who have earned a name in the bike modification world. These modified bikes are suitable for those who want to turn head everywhere they go.

For: Those who have a fascination for vintage bikes

The cast iron bullets are the eye candy for some bulleteers who love old -school bike. Although they are not produced officially but they can be found in the local markets. Although these bikes are infamous for being moody and unreliable still that does not stop people from buying it.

These bikes are also the Royal Enfield bikes best models that you can buy in the market right now. 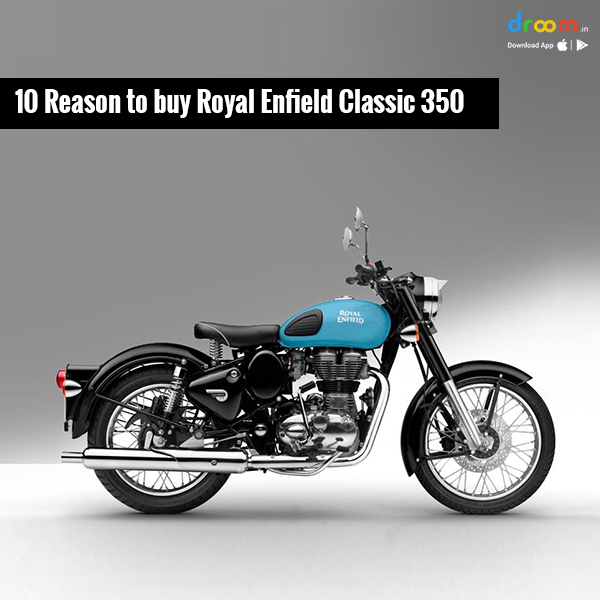 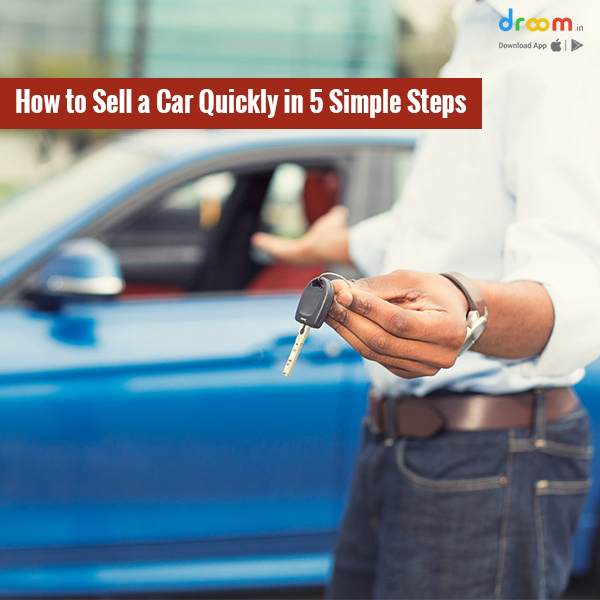 How to Sell a Car Quickly in 5 Simple Steps