Harley Davidson is one of the most iconic brands of all-time. The identity of cruising bikes has come to life with Harley Davidson bike models. Harley is the first word which comes to your mind when we talk about cruisers. There is a different aura attached to all the Harley Davidson models, everything from their looks to their cult is unique. The brand has the biggest cult among all motorcycle brands throughout the world. What’s unique about Harley Davidson is that the manufacturer has not deviated from its tradition of building cruisers. Even after more than a century of existence, the company has never taken an interest in exploiting other segments as a result of their success. There are two peculiar things about a Harley Davidson model: First is the design and second is the price. 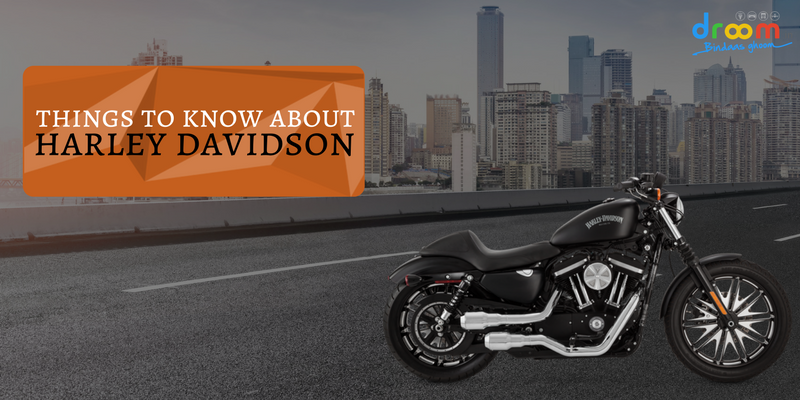 As for design, there are 14 different models available in the Indian market today. From entry-level Street 750 to flagship Harley Davidson CVO limited each model has a peculiar design. The major difference here is that CVO is 10 times expensive than Street 750. Much of this can be accredited to demand of Harley Davidson bikes in the market. Usually, Indian buyers would not even consider the bike as a feasible option, however with the introduction of newer and affordable models, buying a Harley has become pretty much viable. The most positive outcome of growing Harley models is the availability of used Harley Davidson models. Due to an increasing number of models being made available in the market, more and more people are inclined towards upgrading to the new model and selling their old one. This has led to a decent amount of availability of Used Harley Davidson models in the market.

There is an increasing demand for used Harley Davidson bike models, and as said earlier it can be accredited to the manufacturer’s diverse portfolio in India.

Some Useful Tips In Selling Your Used Bike

Most Selling Bikes in India