Royal Enfield Classic owners can justifiably feel happy and proud in the group of the Most Loanable two-wheeler in the market since this model of Royal Enfield has bagged the winner’s prize. 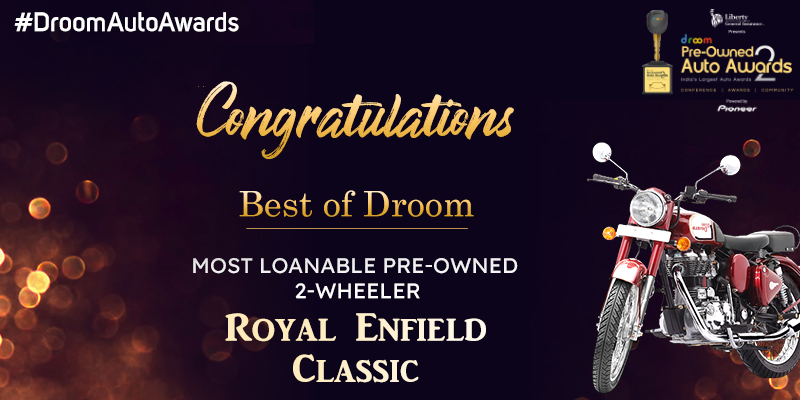 The very fact that this award was won by them confirms that the Royal Enfield Classic despite having weathered the long mileage already given and the multiple numbers of ownership transfers it retains the inherent value as has been recognized by the loan giving industry of the country.

Despite there being a very large number of makes and models being available in the Pre-Owned category the winner of ‘Most Loanable Pre-Owned 2-Wheeler’ is Royal Enfield Classic as per Droom’s evaluation method.

The capacity of a vehicle to retain its inherent value and also the availability of reconditioning facilities are the two major factors in deciding whether the financial institutions would be willing to advance loan against it. The selection criteria used at Droom are very clear and transparent and when deciding on the ‘Most Loanable Vehicle Pre-Owned Vehicle’ award, the scoring got done on the basis of Droom Credit’s platform for loan disbursal algorithm.

The Royal Enfield Classic has a 346cc air-cooled single-cylinder engine that delivers a power of 19.8bhp and a torque of 28Nm. It has a 5-speed gearbox and both the front and rear wheel is the conventional air-filled tire and tube. The robust make and the manly look is a great attraction for the biking community. 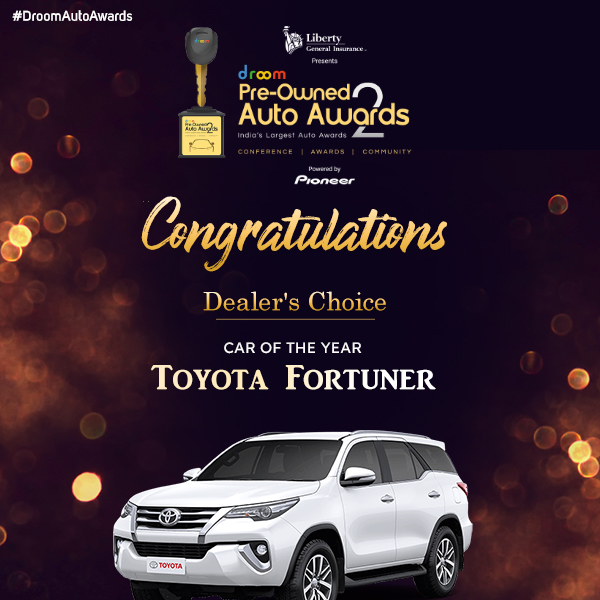