Toyota Fortuner has turned out to be the Number One Pre-Owned car for the year, as per the dealers and people may start eyeing this model with much greater confidence.

The owner and the manufacturer have every reason to celebrate since this prestigious award was given away at ITC Maurya on December 20, 2019, under the Droom Pre-owned Auto Award 2 ceremony where many dignitaries were present.

The very fact that this make and model of car was given the highest choice amongst the category of pre-owned cars, implies that this car despite running on the roads for quite some time and having withstood the ownerships change hazards, yet made it to the top proves that it is basically a car which would deliver the value for the money paid for purchasing it. This is certified by the dealer means that they – with their extensive knowledge of used cars – are more confident about the performance of this make and model of car than any other pre-owned category car. 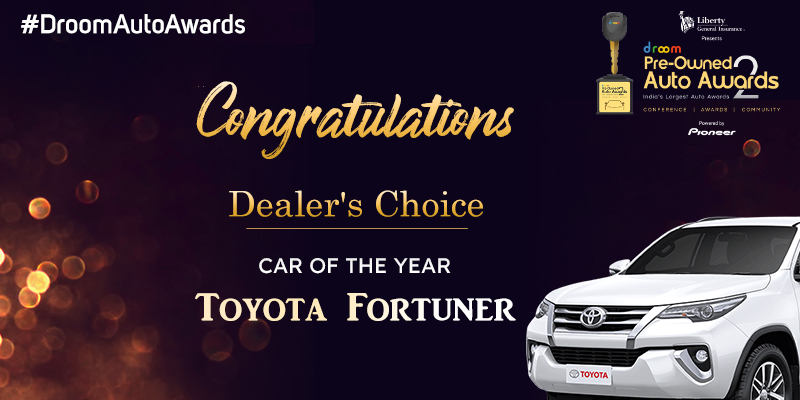 The best car selection process in the dealer’s choice category was based on the dealers’ votes on Droom website. The process was easy and transparent. The voting line was open from 8th to 16th December 2019. Thereafter, number of votes different dealers had given to carious brands was counted where Toyota Fortuner got the highest vote.

Toyota Fortuna is a seven seated SUV. The mileage of the car varies from 10km/L to 15 km per litre. The car has both petrol and diesel versions. Its engine capacity varies from 2695CC to 2755 CC. Transmission can be Manual as well as automatic which is a great advantage to the owner. The car is available in seven different versions in the market. The car has several other attractive features that have made it the Dealer’s Choice Pre-Owned Car of the Year. 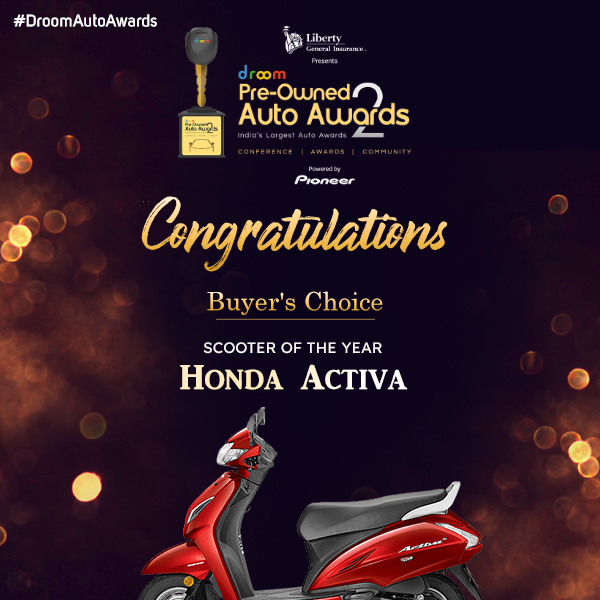 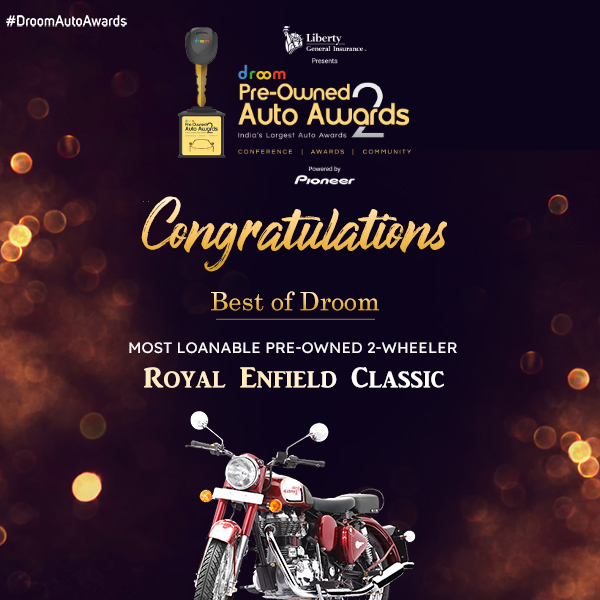