Hatchbacks have dominated the automobile industry as they have a unique identity. USP of this segment is it’s look, which is really great and the features are of course add on.This rare combination of sporty looks and comfortableness attracts young crowd as it represents its cool and adventurous nature.
The nominations for the award category are:

The winner of ‘New Hatchback of the year’ is Hyundai Grand i10 Nios. 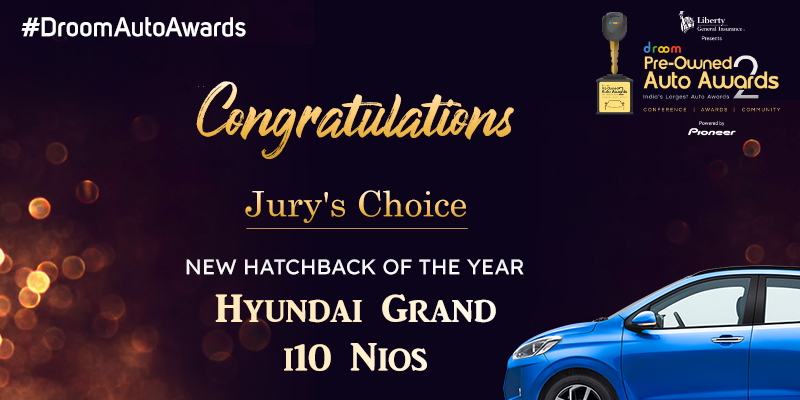 At the beginning of the judging process, each vehicle is attractive in its own. To distinguish and to bring out the winner, parameters are set to meet the expectation of the relevant category. Post which, the vehicles are run on the track so that its features are tested and judged .All of these vehicles were subjected to a recent service also accompanied with a Droom ECO inspection report.The scores are given on the basis of the criteria and the highest scorer is selected as the winner.

About Hyundai Grand i10 Nios

The Nios upped its game as it launched Grand i10’s by improving on its practicality, comfort and feature quotient. It also added that extra zing with its premiumness and individuality.The Grand would surely be appreciated by each and every family members and be disliked by none. The Grand Nios is available with the same 1.2 litre petrol and diesel engines that we have seen earlier on the Grand i10. But, the petrol engine has been tweaked to make it BS6-compliant while the diesel is now BS6-ready. However, these engines generate the same power and torque as before. On the upside Hyundai claims better fuel efficiency, which might be a result of the weight saving, of somewhere around 30kg. Hyundai is also offering automatic transmissions on the diesel and petrol engines, although this uses AMT technology not the conventional torque converters. In the 2000-3500 rpm range the diesel engine pulls strongly, with power keeps trailing off near the 4000rpm mark. So it cruises smoothly at around 100kph. With all the specifications provided you can select which one would be the best suited for you. 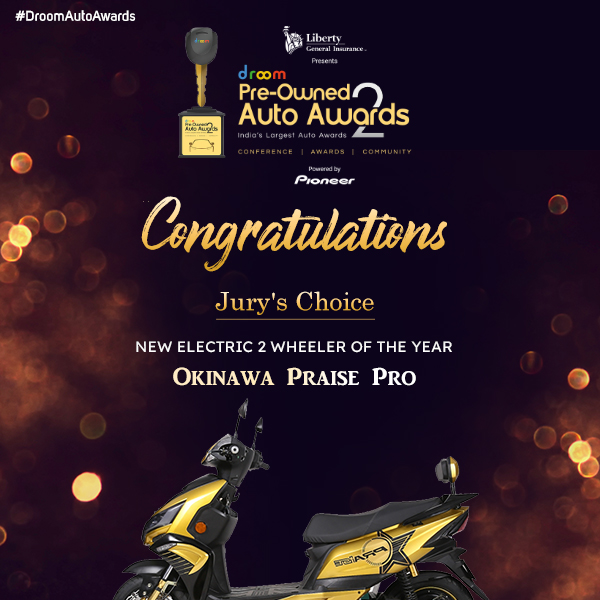 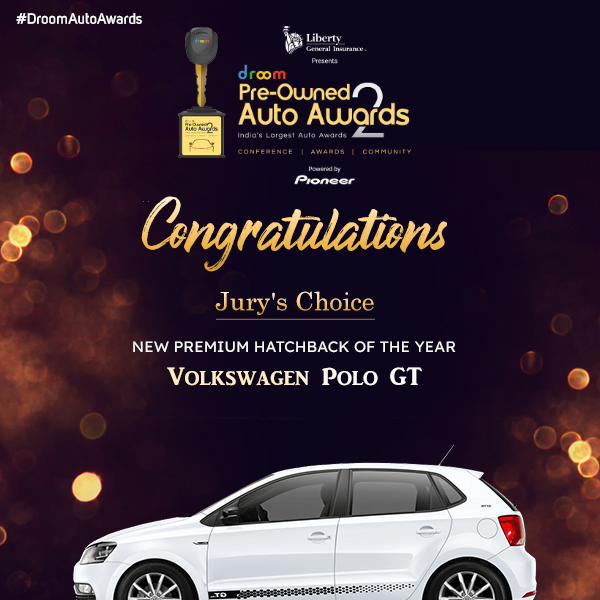