Ford EcoSport has surely turned many heads this year. No wonder it has been named as the Most Popular Pre-Owned Compact SUV of the year by the esteemed Jury members of Droom Pre-Owned Auto Awards 2.

The nominees for this category included:

Despite facing heavy competition from some of the well known vehicles in this category, Ford EcoSport was ranked first in the Most Popular Compact SUV of the year. 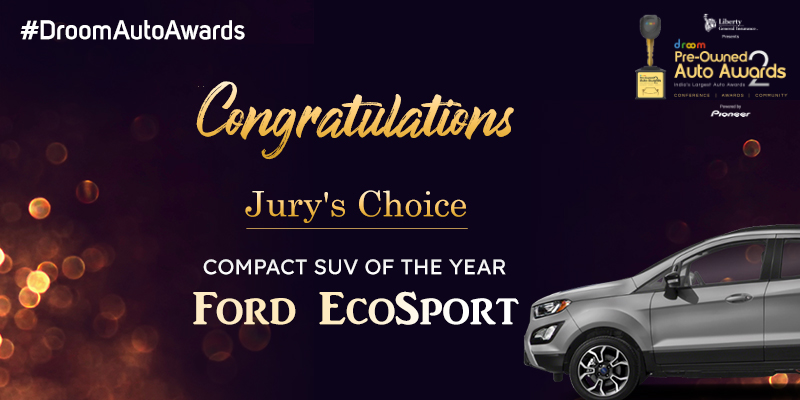 The best out of a good bunch of pre-owned vehicles were chosen and then tested on various pre-set criterias and scored accordingly by our esteemed jury, that comprised of some of the automobile industry experts under the expert supervision of our knowledge partner Grand Thorton. The selection procedure was so high that only 3 vehicles made it to the final shortlist.The final result and the winner was announced at Droom Pre-Owned Auto Awards 2, the grand event at ITC Maurya on 20th Dec 2019.

Whether it has the standard 123-hp turbocharged three-cylinder or the optional 166-hp four-cylinder. The Ford felt quiet athletic and punchy at the same time slicing through the busy streets. Safety equipment includes traction control, roll-stability control, 4-wheel anti-lock disc brakes and several airbags, including two for the front occupants’ knees. Blind spot monitoring with rear cross-traffic alert is optional on the SE and standard on Titanium and SES grades. The result of these safety equipments were proved by the government crash tests, in which the 2019 Ford EcoSport received an overall rating of four out of five stars.
Its city-friendly size is certainly one of its plus points. The 2020 Ford Ecosport is spacious enough for passengers, particularly in its rear seat. Ford Ecosport could be your best companion on the busy urban streets of your town, not only for its stylish and sleek design and size but also due to its athletic and safety features. So roll on and on and on… 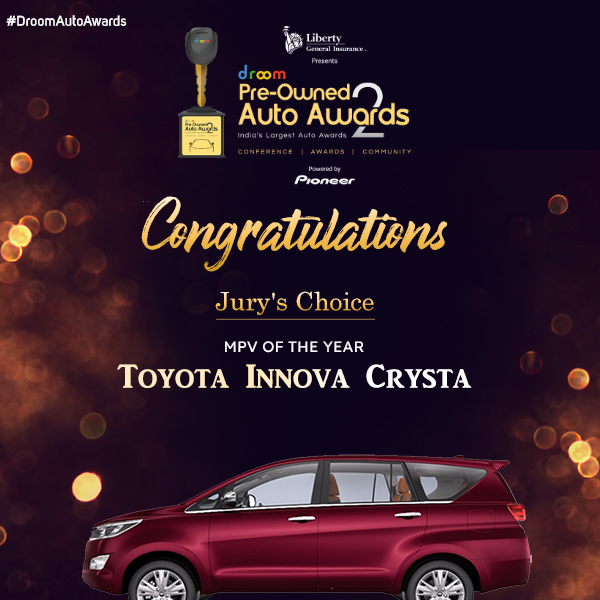 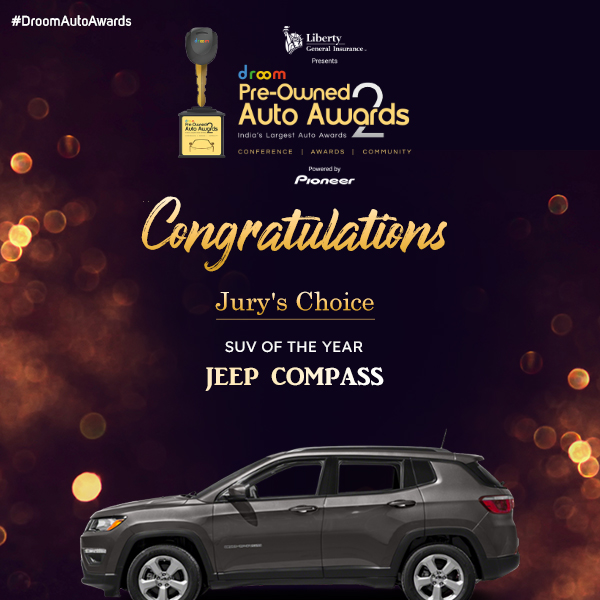