BMW 5 Series – Winner in the category of Jury’s Choice Pre-Owned Luxury Sedan of the year.

We can see how fierce the battle was in this category by just looking at the nominees.All the nominees were equally good still BMW 5 Series had that extra edge over others and thus was ranked first. 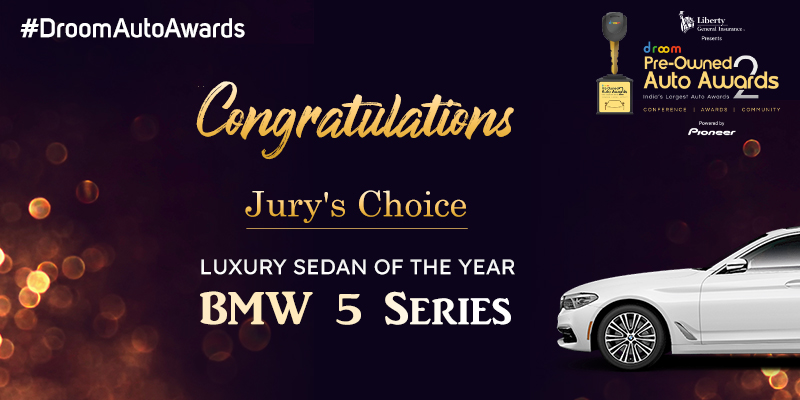 A good bunch of pre owned vehicles were shortlisted and sourced from the official pre owned outlets and dealerships registered on Droom. These vehicles were test driven on the tracks of Buddh International Circuit on Droom Track Day by the jury members and were rated accordingly under the supervision of our knowledge partner Grand Thorton, comprised of distinguished automotive industry experts. In order to keep these awards fully transparent, we made sure that none of the Jury members had any association with any of the motor vehicle brands.

Smooth, powerful and efficient,are few of the qualities that makes this vehicle a favourite in the luxury car segment. The four-cylinder in the 530i and the six-cylinder in the 540i glides this big sedan with much authority. Each engine pairs with an eight-speed automatic transmission that shifts intuitively and quickly, making the most of the available power. The 540i’s six-cylinder is silky and potent, and it makes a delightful noise while warming up for the journey ahead. With a twin-turbocharged 4.4-liter V-8 under its hood, the M550i is the sporty athlete of the 5-Series lineup and the M550i sprinted through acceleration runs way faster than its other competitors in this category. All of the 5-Series models are competent handlers. The 530e plug-in uses a turbocharged 2.0-liter four-cylinder and an electric motor to produce 248 horsepower. The 530e managed from zero to 60 mph in about 6.1-seconds.
So, with all the confidence we can say that the BMW 5 Series is the one to provide you the best combination of Luxury and power. 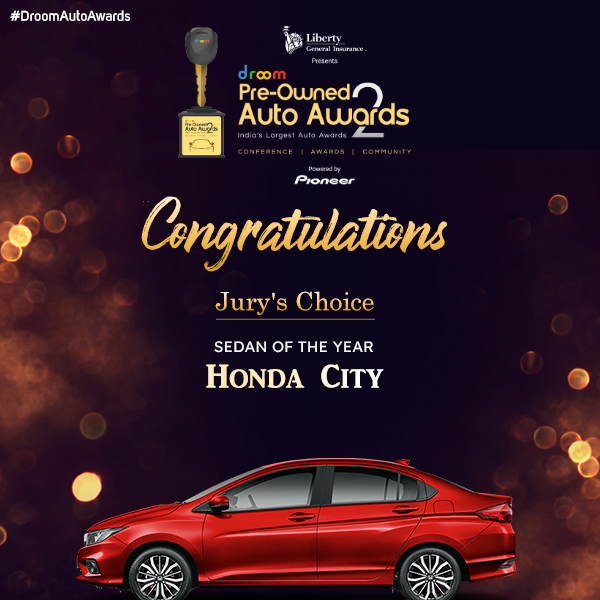 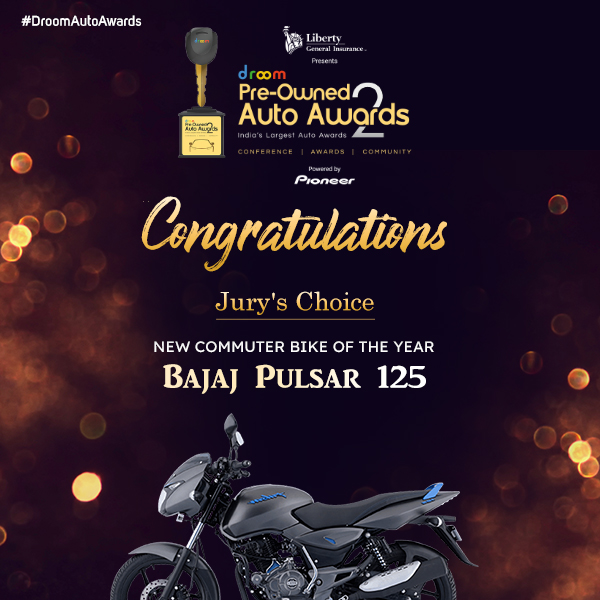