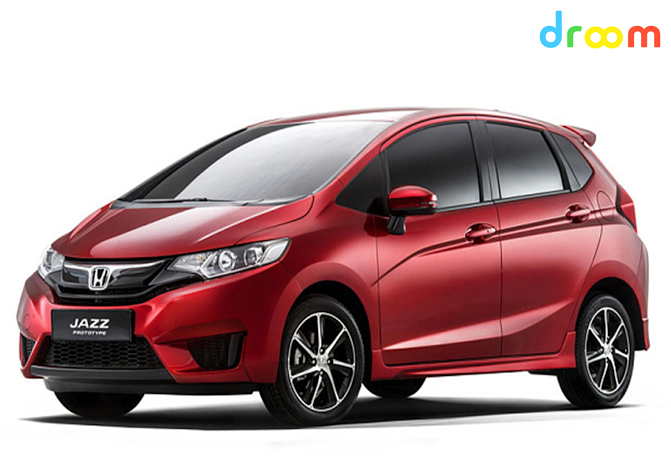 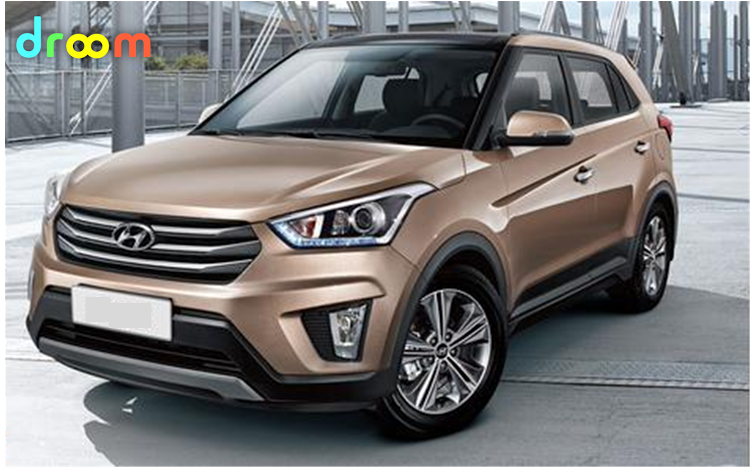 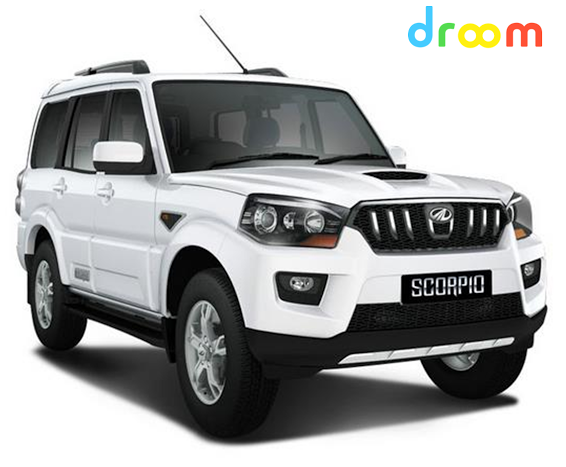 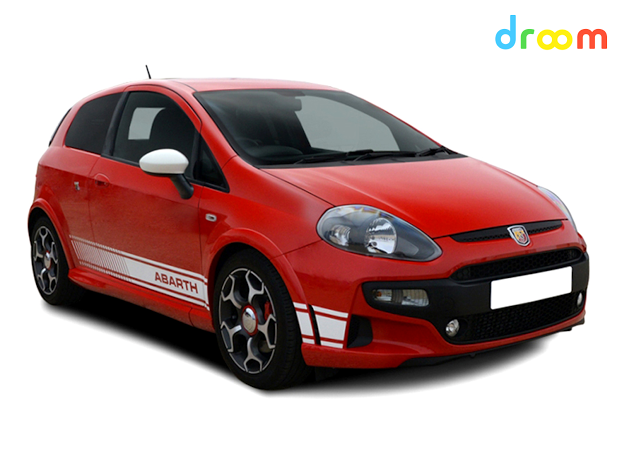 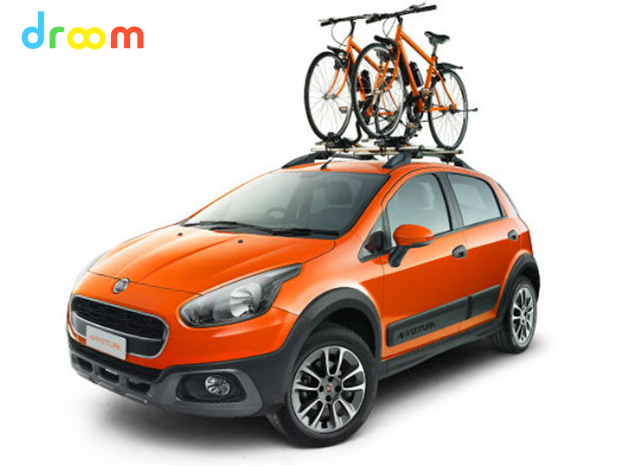 The Indian car market is visibly diverse. Car manufacturers need to keep in ...

Car Towing Service Really Be a Lifesaver During Emergencies?