When GST came into force, it was expected that the entire automobile market would suffer owing to a substantial increase in tax rate. However, the automobile market has shown no signs of slowing down and has breezed past the storm. Quarter by quarter, manufacturers are witnessing a positive year with India’s top manufacturer Maruti Suzuki witnessing 23% growth in sales as compared to previous year. The automobile giant has managed to sell 1.63 Lakh vehicles in August as compared to 1.5 Lakh in the previous month. Similar to them, there are models which made their entry into the list, and then there are manufacturers who have entered the list as well. 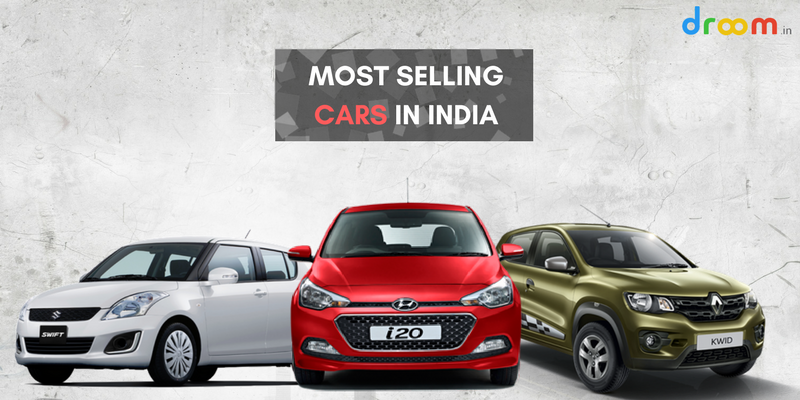 How to change wiper blades

Things To Know About Mahindra Jeep