Indeed, buying a used car is a great option for those who are looking to buy within a budget but how can one be sure of cars’ reliability?

Well, you have landed at the right place as this article gives you valuable insights that would help you pick the most reliable used cars.

Every single day, we see thousands of used cars being sold to buyers which highlights the growing trust of the masses in the used cars. There are certain car brands that people prefer to buy just because of their CHACHA  or some other relative boasted about their old car. As per our observation, 90% of the used car buyers are influenced by past experiences/ stories of their friends and family members.

The millennial car buyers research on the internet before they buy, so there is a high chance that they have been influenced by internet blogs such as ‘Top 5 Car Brands to Avoid’ etc., or some internet list of the ‘Top Ten Trucks You Should Never Buy’. But, they are lacking the understanding of the words ‘the most reliable second hand cars’.

But, an auto expert will always suggest the car’s make and model does not matter to get a good used car.

If someone has bought a used luxury car based on the car manufacturers’ reliability image on a global scale, he/she is bound to make a mistake. After a few months, he/she will understand they have failed to find the most reliable used luxury cars. The car slowly becomes a headache for the owner as it requires repeated maintenance visits to the car mechanic. These incidences burst the myths of the buyers on the reliability of the brand-specific used cars.

Leave Behind The Prejudice

So, how do we buy a used car without being prejudice about the carmaker’s reputation?

Here is how to pull this off.

Yes, that’s completely true as a truly reliable car is the result of the maintenance the previous owner of the car had put into.

Buyers usually want a car that has no major issues in the past and that is only possible when the used car owner had cared about the general upkeep of the car. The regular service records, oil changes, tyres changes, lubricant changes do matter to turn a normal car into the most reliable old car.

On the other hand, a used car of high reputation brands like Toyota or Honda might have been used rough and not cared enough will give problems to the buyer. The badge on the used car has less evidence, but what’s under the hood matters the most.

Just remember that even the most reliable car can be ruined with the bad car owners.

So, before you head for the local used car market ditch the thought of the brand’s reputation or reliability.

Auto experts often get a lot of questions from buyers on whether the brakes, tyres, oil of the selected used car is good for another 20K kilometers? It is not only about the Kms, one needs to inspect a complete 360 degree of the used car.

One of the major mistakes that used car buyers make is looking for used cars at night or indoors. It is always advisable for buyers to go shopping used cars in broad daylight.

One should take note of the paint patches, any hidden dents, a painted surface on the exterior of the used car as it might hide a major accident from the past. Check and inspect the other components like wheels, brakes, steering systems, electrical components carefully. It is not possible for each and every buyer to know all specifications with naked eyes, so it is always advisable to take professionals help. A reputable used car inspection service will help to inspect 360 degree of the vehicle.

Looks Can Be Deceptive

Yes, do not go by the shiny looks of the car.

There are stories from the many people where they solely mesmerized by the looks and later ending up taking the car in the garage on the very week. There are instances wherein the buyer bought his first car by assuming it the most reliable used SUV, from his friends without checking the car. Later turned out, the car was emitting blue smoke because of the crack in the engine cylinder!

But here is a thought- not everyone knows cars. Well, in that case, it is recommended taking a mechanic along with you who can do basic check-ups. But personally speaking, if someone has no knowledge about cars, they should not choose a local mechanic to assist in car shopping. Rather, be smart and choose a ECO Ninja are used car inspeciation professionals who that will save time and effort.

Plus, the history of the car is difficult to analyze from the facts provided by the sellers. Experts even advice to check car history with the registration details of the vehicle.

A used car buyer should not be judgmental about the car’s make, model, reliability reputation but rather focus their buying on the points listed above. Hopefully, you will end up buying the best reliable used cars that would be working fine for the years to come! 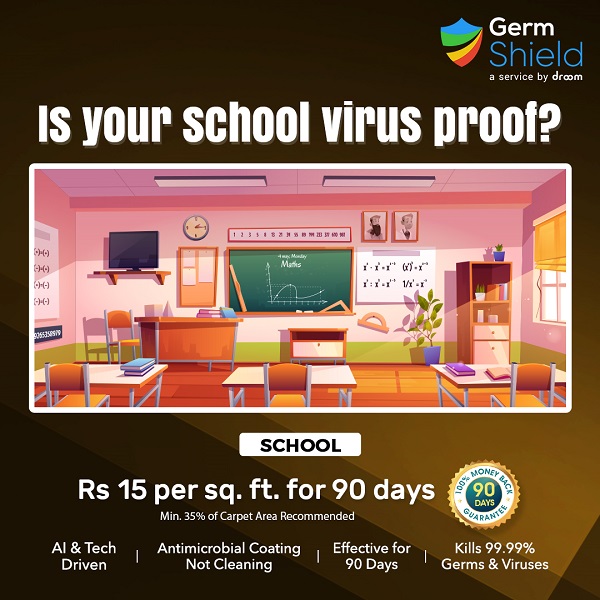 Is Going Back to School Safe?