Harley-Davidson Street 750 owners can feel proud as it is the winner in the category of Dealer’s Choice Pre-Owned Bike of the Year.

It is indeed the time for celebration for both Harley-Davidson bike manufacturer and thousands of owners across the country as the bike has been selected as the Dealer’s Choice Pre-owned Bike of the Year 2019 award. In Droom Pre-owned Auto Award 2 ceremony that took place at ITC Maurya on 20th December 2019, the representative from the company was handed over this prestigious award. 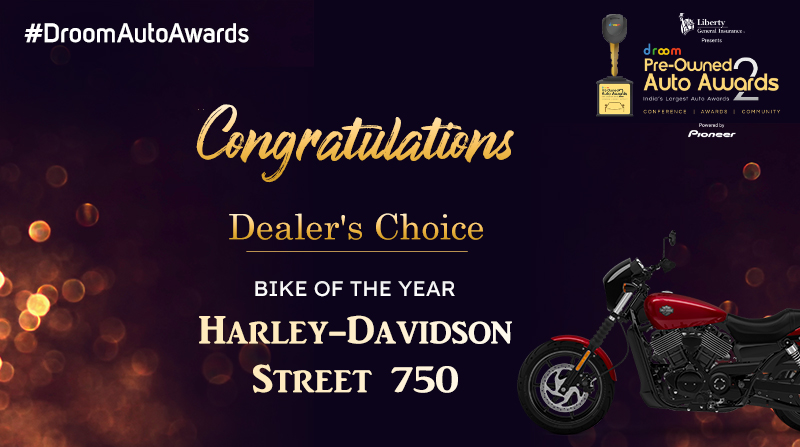 The bikes nominated for the dealer’s choice pre-owned bike category had already run hundreds or thousands of miles for several years. In spite of all odds and hazards, these brands have been sold in hundreds. Buyers in every nook and corner of the country have been keeping trust in all those nominated bikes.

It is evident that all these names are quite familiar in the market but Harley-Davidson Street 750 got maximum votes from the Droom’s registered customers. Thus the bike became Dealer’s Choice Pre-owned Bike of the Year 2019.

Harley-Davidson Street 750 is equipped with a 749CC engine and liquid cooling system. The maximum power of the bike is 53bhp@8000 rpm and the maximum torque is 59Nm@4000rpm. Its maximum achievable speed is 200KM/h and its fuel economy remains around 23KM/L. The bike has several other technically advanced systems and facilities.
So, it is high time that you also buy a Harley-Davidson Street 750 if you do not own one right now. 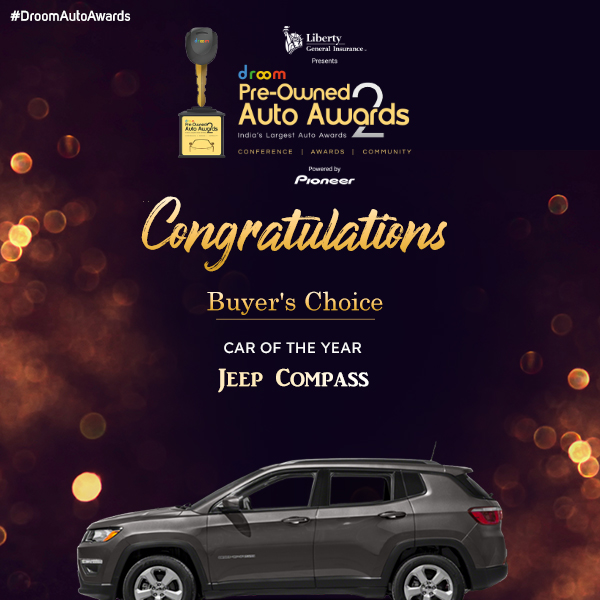 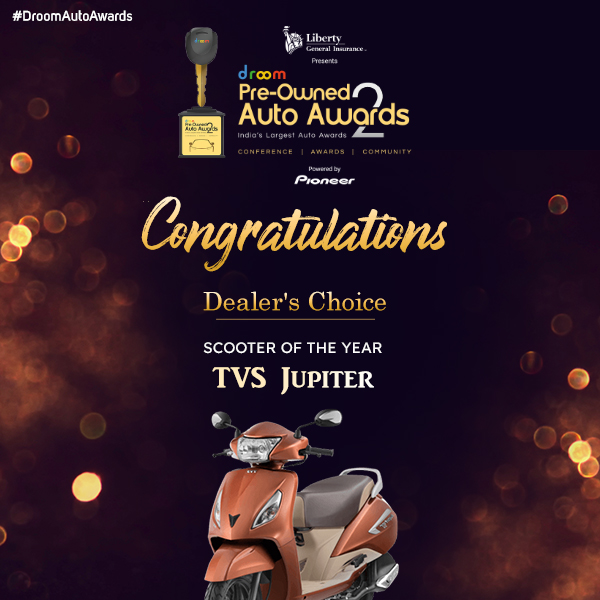