The first name that strikes our minds for car brands is Maruti Suzuki. The same scenario can be noticed in terms of selling units. The month of April 2021 came as a blessing for the Indian automobile giants, where they sold 159,691 units. Becoming the top-selling car brand in India with a stunning Y-O-Y growth rate estimated to be 91.77%. This shows the demand and craze for Maruti Suzuki Cars in the Indian Market. The features they provide and at the price point they offer it to people are just remarkable. They produce cars for different price segments and different categories. 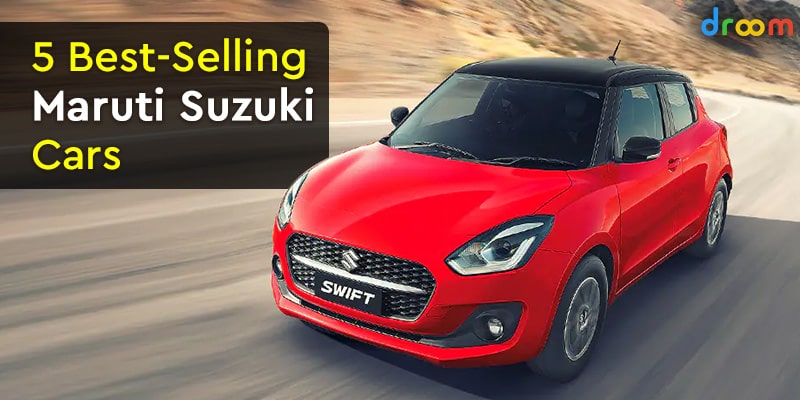 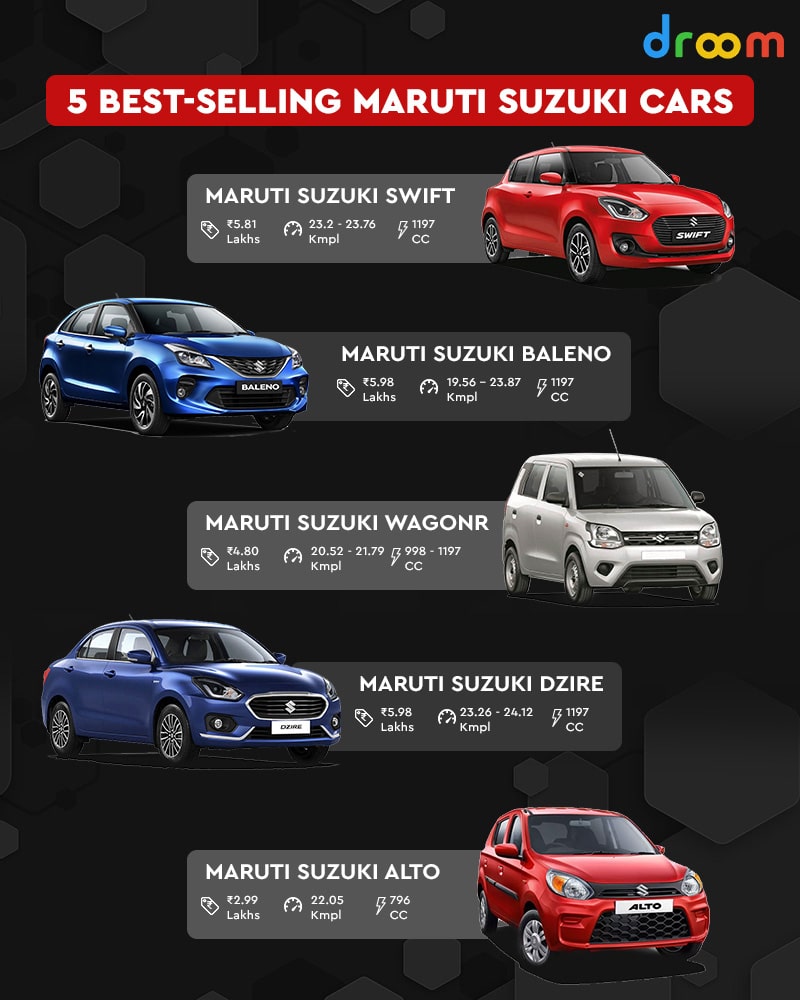 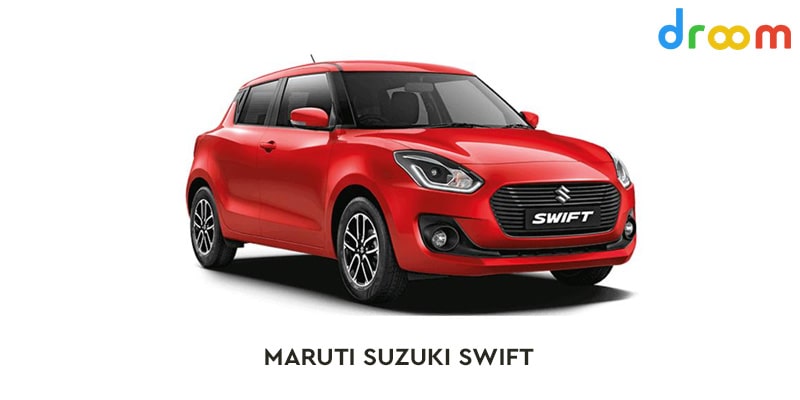 Apart from these, some additional key features are pretty good. Some of them are alloy wheels, airbags for both driver and passenger, ABS (Anti-Lock Braking System), and Automatic Climate Control, which automatically adjusts the temperature inside the car according to the outside climate. It also has a power steering for better control. 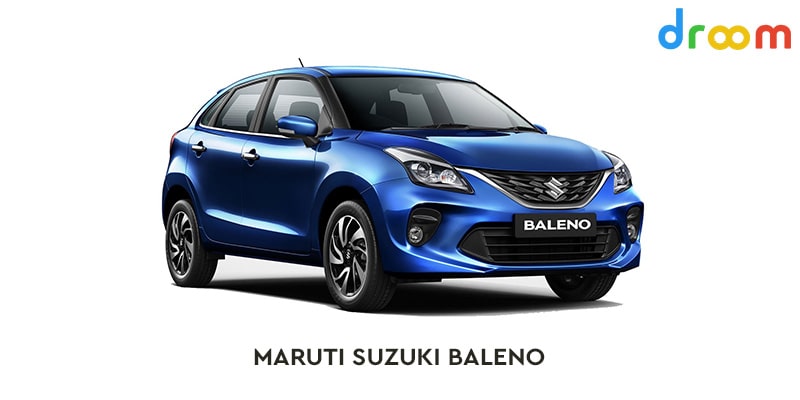 Maruti Suzuki launched Baleno in January 2019 as a premium feature-packed model. It soon became the second most sold Maruti Suzuki car in India, recording a sale of 163,445 units. 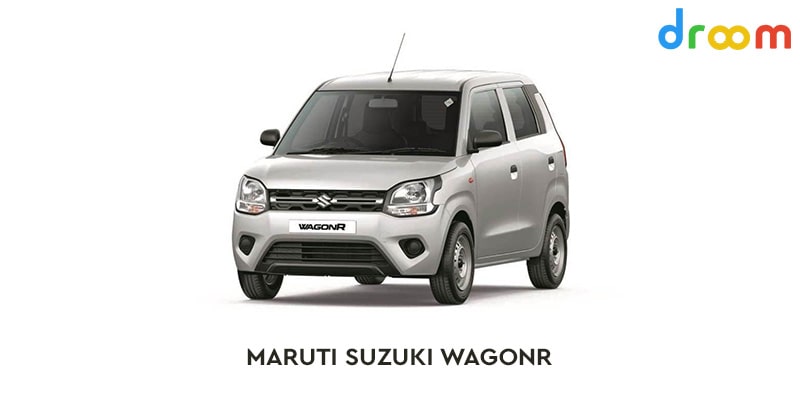 One of the oldest models of Maruti Suzuki is still the choice of many consumers in India. Wagon R was launched in December 1999 as a budget-friendly hatchback. 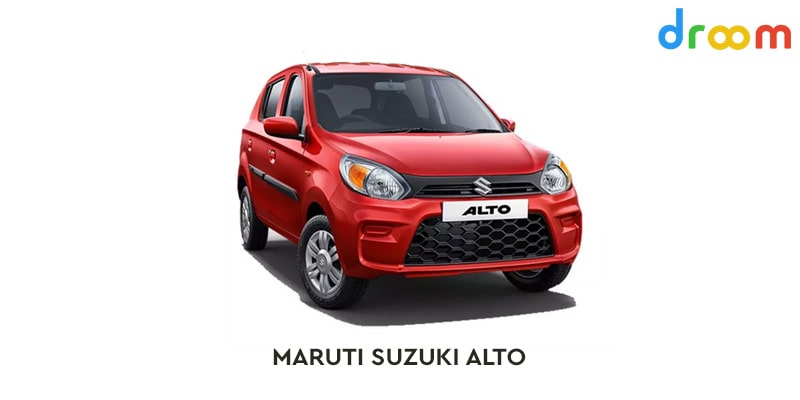 Maruti Suzuki launched the fuel-efficient Alto in September 2000. It was an affordable hatchback and one of the cheapest Maruti Suzuki Cars. In the last four years, they sold 158,992 units of this model. Alto is a good choice for regular use. 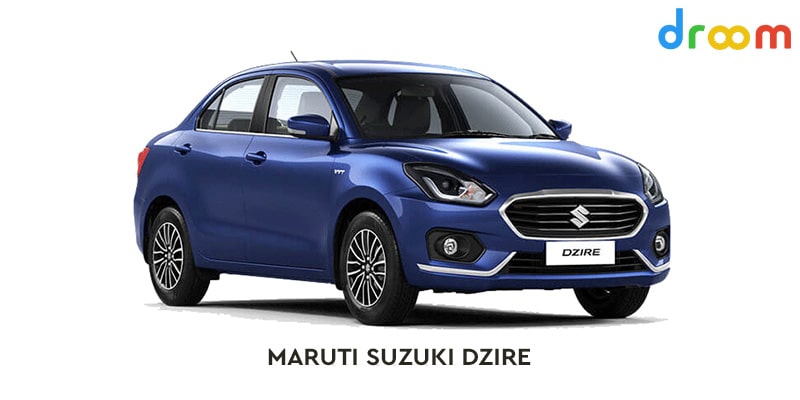 It was in May 2017 when Maruti launched their third generation compact sedan in the name of DZire. It was the successor of the second generation swift. In the past four years, Maruti sold 128,251 units of DZire in India.

There are some additional features of the Maruti Suzuki DZire. Such as Power Steering, ABS, Alloy Wheels, Driver and Passenger airbags, Fog lights in the front, and Automatic Climate Control.

Kickstart Your Entrepreneurial Journey at Rendezvous with Sandeep Aggarwal 2021