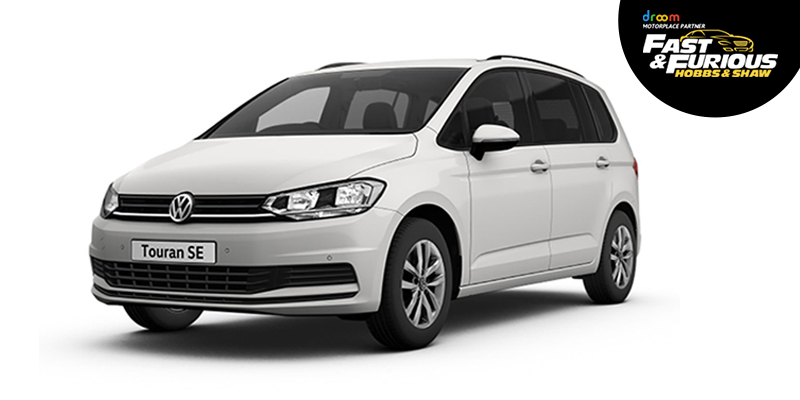 The Volkswagen Touran is a compact Multi- Purpose Vehicle that is based on the 5th Gen Volkswagen  Mk5. The car was launched in the year 2003 and the name is a combination of Tour and Sharan. The car came in 5 and 7-seater variants. The 2005 Touran model appeared in the The Fast and the Furious: Tokyo Drift movie. The car adorns the Hulk-themed paintwork from outside and has an TV monitors with subwoofers from inside. The car is driven by Twinkie who can been seen many times in the movie although the car is never drifted with.

Touran was the first car to come with electro -mechanical steering. Also, the car also deployed Volkswagen’s 2.0 TDI engine that produced 138bhp of power and 250Nm of torque.  The engine of the 2005 Volkswagen Touran fast and furious car were mated to 6-speed manual gearbox as standard. The car could go o to 100km/hr in under 13 seconds. 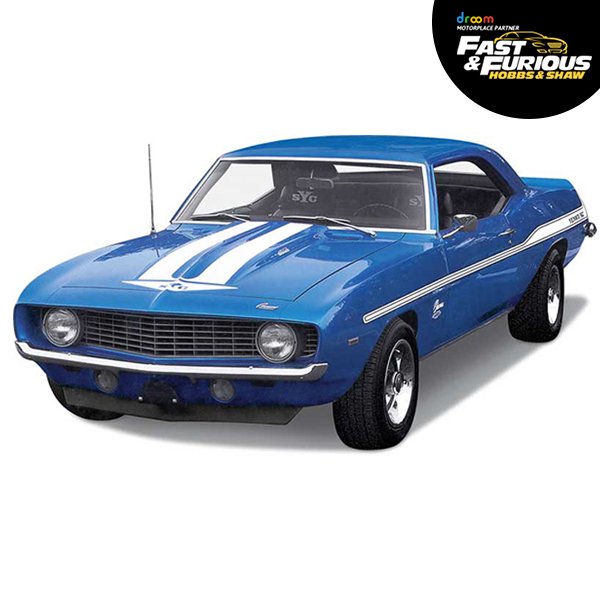 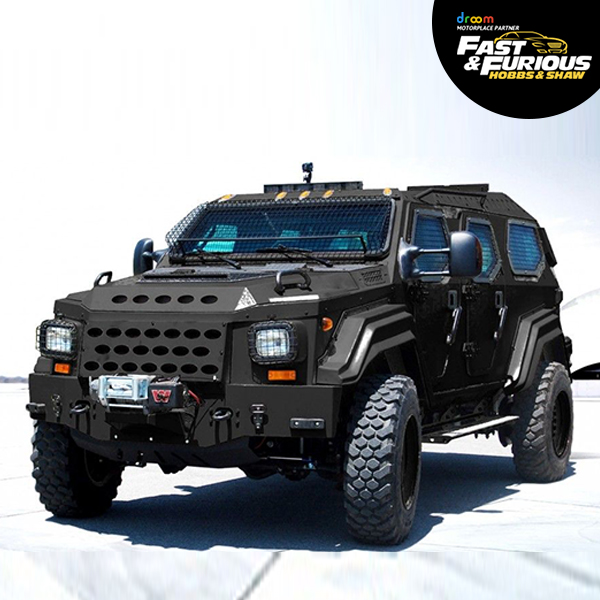