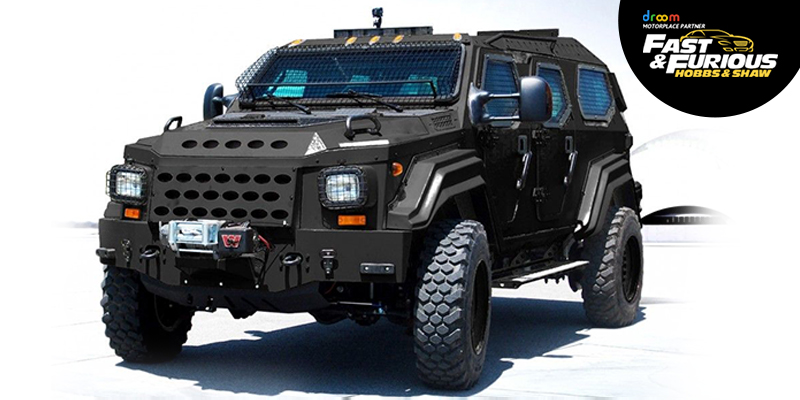 The Gurkha is a tactical armored car which is primarily used as patrol vehicles. The cars are manufactured by Terradyne Armored Vehicles, Canada based auto manufacturer. The Gurkha car are available in three different variants – LAPV, MPV, RPV, all of which are based on Ford F550 chassis.  The Gurkha can be seen in the famous Fast Five movie, released in the year 2011. In the movie, the car is driven by Luke Hobbs and his fellow Diplomatic Security Service (DSS) agents.

The armored car has 7 L V8 turbo diesel engine that can pump out 330 BHP of power and  of torque. The engine is mated to a 6-speed automatic transmission. With a fuel capacity of 151Litres and top speed of 128km/hr makes it strong contenders among armored vehicles around the world. The Gurkha LAPV fast and furious car has an overall length of 6.3m, width of 2.4m and a height of 2.4m. The net weight of the car stands at 8,845kg. Apart from this, the vehicle can carry a payload of 2,041kg. The ruggedness which is combined with strength makes it an ideal patrol vehicle for various armies in the world. At present, the car is used by 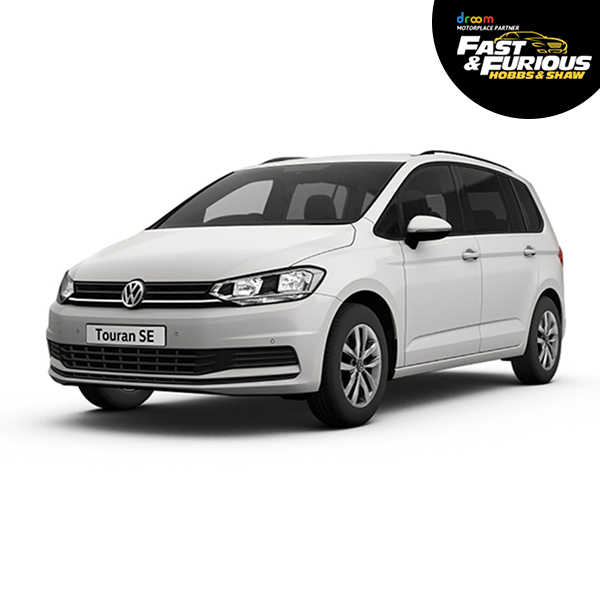 2005 Volkswagen Touran : The Fast and the Furious Tokyo Drift 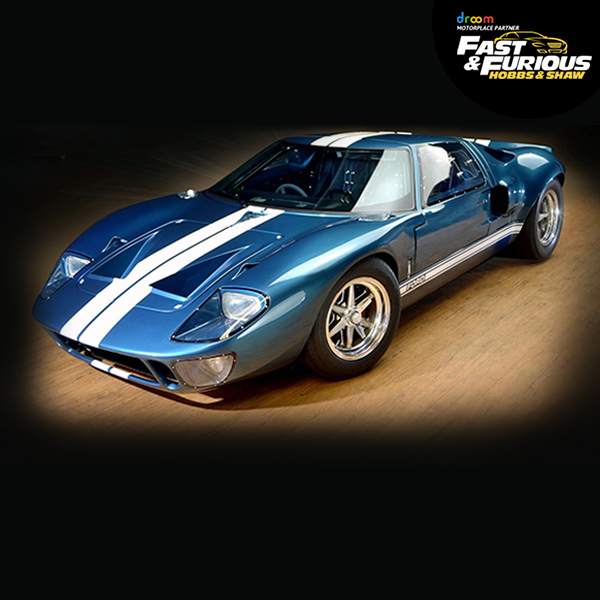