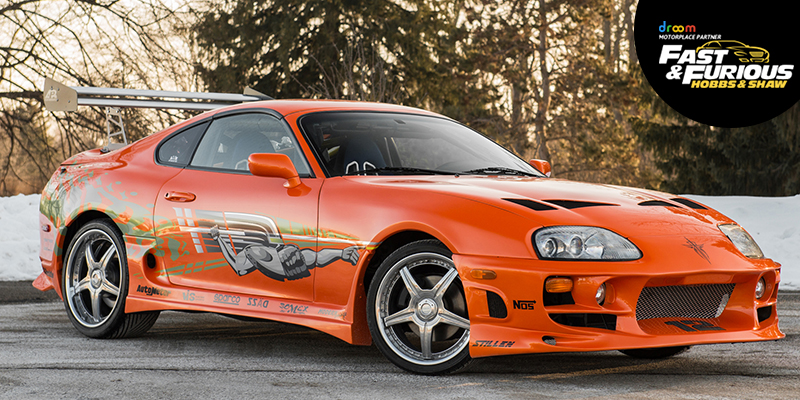 Toyota Supra’s image turned from a sports car to supercar eating monster when the fourth-generation Supra arrived in the year 1993. The newer version was aerodynamically designed and looked sportier than the previous version.  The 4th Gen Supra lost more than 200 pounds without compromising on the built quality of the car. The 1993 Supra came with inline -6 cylinder 3.0-liter, the engine that impressed everyone with its jaw-dropping 320bhp of power. The Mark IV generation Supra gained cult status when the car was featured in the blockbuster movie 2 Fast and 2 Furious which was released in the year 2003. Since then, it started recalling as 1993 Toyota Supra Turbo MK IV Fast and The Furious.

In the movie, Slap Jack drove the 1993 Toyota Supra to participate in the race hosted by Tej Parker.  Slap Jack is ahead of Brian when he encounters a bridge and uses the nitrous system to jump over it safely. But instead, he lands hard which pops the front tire of cars and crashes into a billboard. Later, he manages to come out of the car with a minor back injury. The car can be seen again when Slap Jack takes part in a scramble at Tej’s wares house that allows Brian and Roman Pearce to escape from cops. 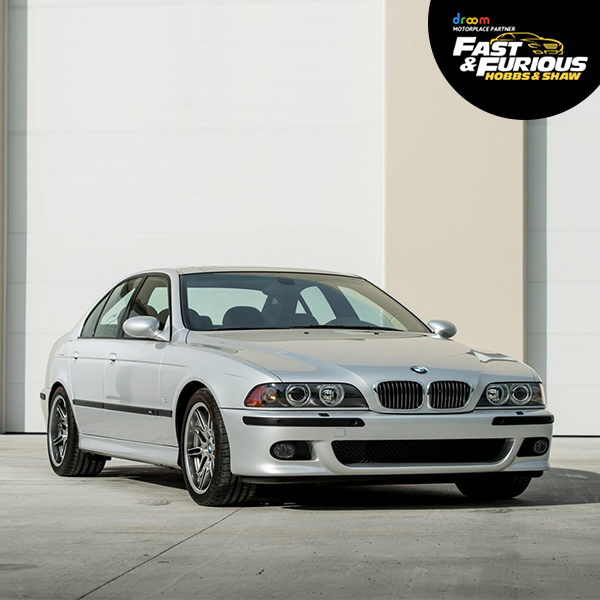 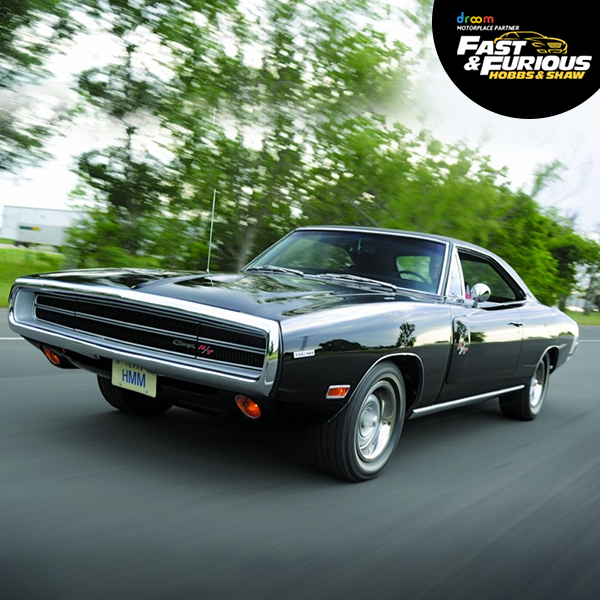