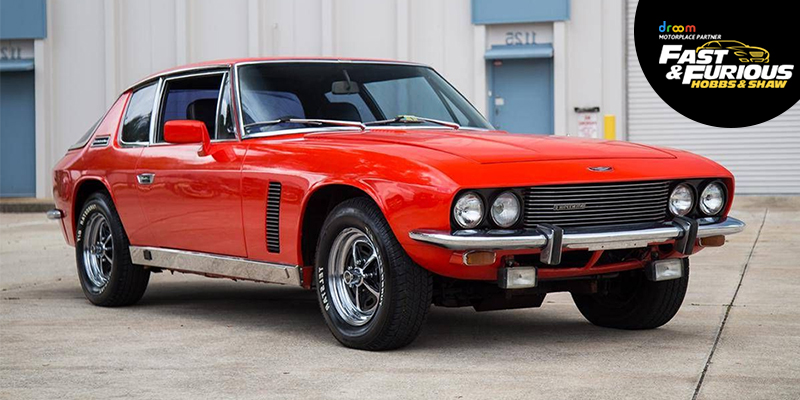 For most of the series of The Fast and Furious maker stuck to American muscle and Japanese cars, but in the sixth installment, the filmmakers used lesser known car which included Jensen Interceptor.

The car, 1971 Jensen Interceptor Fast and Furious 6, is used by Letty Ortiz who rams Toretto’s car to distract Dominic Toretto and Luke Hobbs from their pursuit of Owen Shaw. The 1971 model Jensen Interceptor used in Fast & Furious 6 had a V8 engine that was bought from California. To match with the personality of the movie characters, the car was given a matte gray paint job and fitted with side pipes dumping out just forward of the rear wheels. Out of the three Jensen Interceptors used in the movie, one car was outfitted with the Magnaflow side exhausts. The onscreen interceptors used the GM “LS3” V8 crate engines that were sourced from GM Performance Parts catalog. The car was able to pump out 335bhp of power and the engine was mated to 4-speed manual transmission. 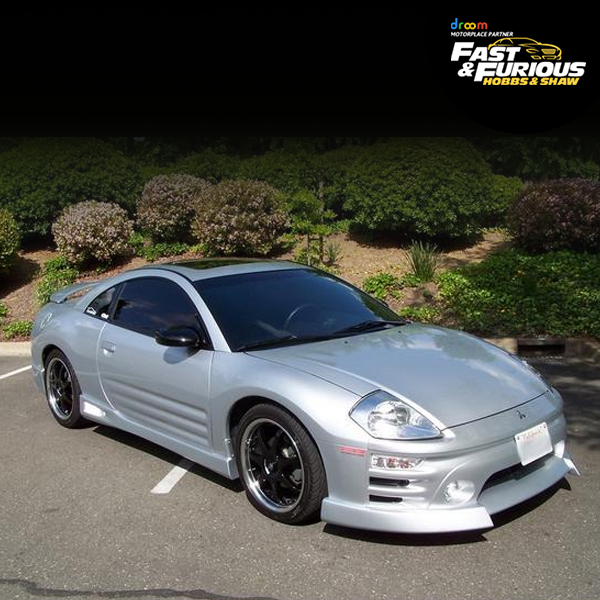 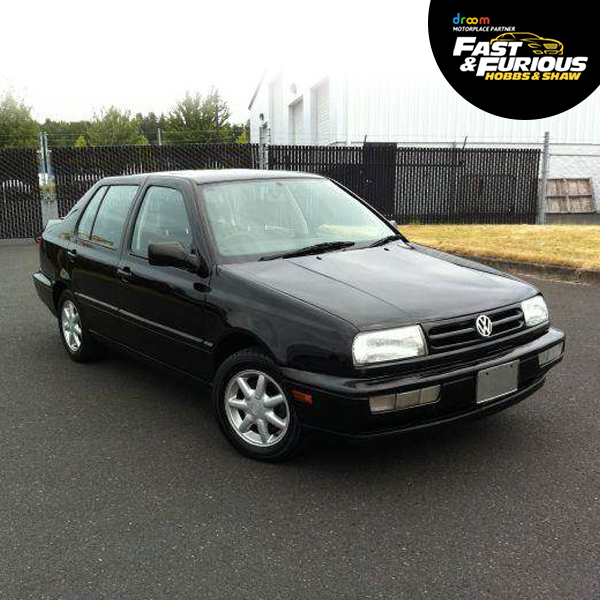 1995 Volkswagen Jetta : The Fast and The Furious