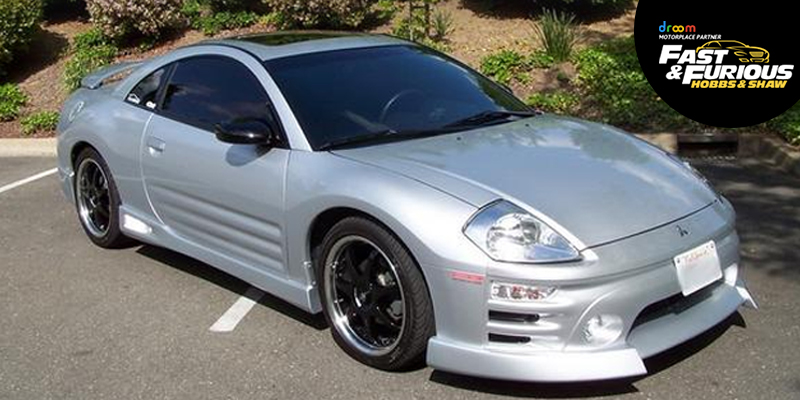 Mitsubishi rocket was used in 2 Fast 2 Furious movie which was released in the year 2003. In the movie, Monica debriefs Roman and Brian on the details of Carter Verone. Later, Roman claims the Eclipse Spyder for himself. The spyder was fitted with a tracking device which was not known to Roman or Brian. When the duo later learned of the tracking device in the car, the cars were given to Jimmy so that mechanic to remove the tracking devices from the car. The Spyder and Lancer were used until they won the 1970 Dodge Challenger R/T and 1969 Yenko Camaro SYC from Korpi and Darden. In another car scramble scene, Suki drove to Spyder to deviate the police away from Brian and Roman’s activities. To give the car the desired character and to match with the personality of Roman, the car, 2003 Mitsubishi Eclipse Spyder GTS 2 Fast 2 Furious, was given a metallic silver and purple webbed design and a Shine Street wide body kit, rear wing, APC carbon fiber hood, Genera/TYC Euro taillights. The car had the  V-6 3L engine that produced a staggering 210bhp of power and 205Nm of torque. The car can achieve a top speed of 230km/hr of top speed. 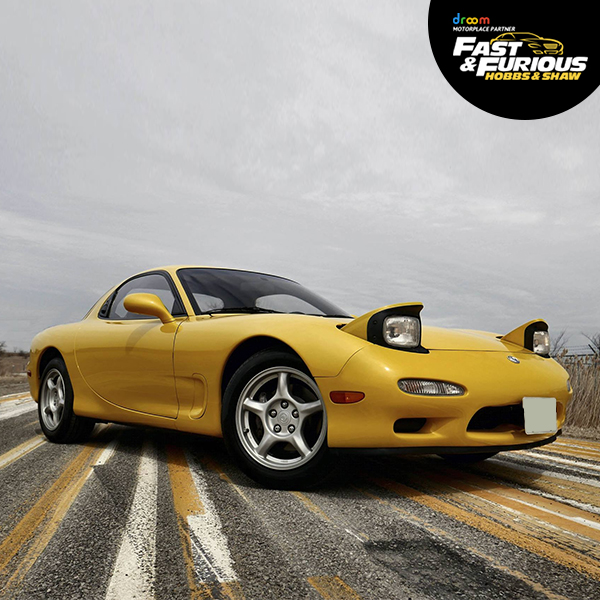 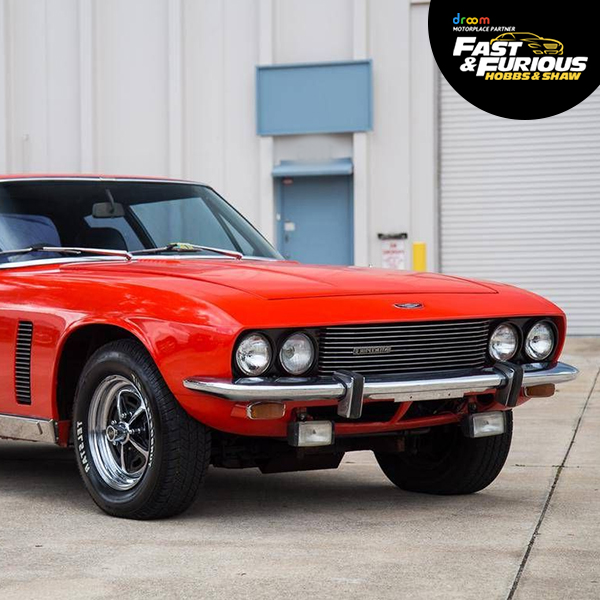