Automobiles suffer a lot during the winter; the cold temperature and harsh weather conditions can damage your vehicle and in some conditions vehicles are also immobilised. Though it does not snow in India, the winter weather can cause serious problems to the automated vehicles and most commonly bikes and scooters. Most of the bikes have exposed engines which can have adverse effects on your bike’s performance. Some bike problems can appear to be big but can be fixed with simple things and objects of daily use. Here are some winter hacks which can help you battle your way through the winter with affecting the bike’s health. 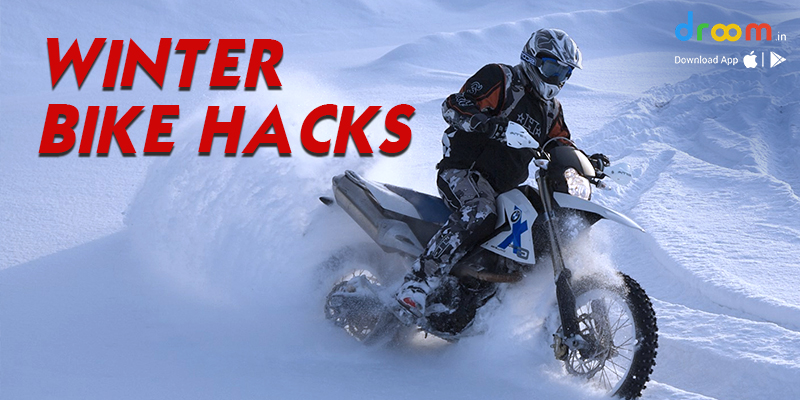 1.Park your bike in a sunny area: Due to their exposed engines, bikes often face problem during the cold. Sometimes the bikes may take too long to start, or you may also have to kick start the bike. The simple and best trick to avoid a cold engine is to park your bike at a spot where the sun shines early morning. This will cause the engine to get heated due to the sun rays, and your bike will start instantly without many efforts.

2.Fill tyres with less air: During winter the air in the environment gets humid and heavy. However, this phenomenon can affect your bike too. The tyres that are filled with air expand due to the humidity, which makes the bike heavy and can lower your mileage. To avoid this, keep the air pressure 0.5 percent lower than usual during the winters, this will keep your bike light weighted and increase your mileage. It will also reduce chances of a puncture.

3.Coat your bike with oil: Due to the watery surface, the dust might settle on the bike easily, and the water would make it hard to clean. If you try to clean it directly, it might consume a lot of time and might also take a lot of water. To save your time and efforts the best way to avoid dust and dewdrop settling on your bike is to coat your bike oil or wax at night, which might make it easier to clean your bike the next morning. However, you have to be very careful while spraying oil on the bikes so that the oil does not go to the brakes which would make it slippery.

4.Loosen your brakes: When you apply the brakes, the callipers clutch the disc causing the bike to remain in a stalled position. All this takes place smoothly when there is sufficient brake oil on the disc and callipers, but during winter most commonly the brake oil freezes or solidifies due to the low temperature and cause them to get jerky which can be harmful and risky while driving. For this, you can loosen the brake wire from the handle to enable smooth braking during cold temperatures. It is important to readjust the brake at normal temperature in order to avoid any mishap.

Though the winters are not really harsh in India, the above-mentioned points can help you stay safe during winters.

What are the Best and Cheapest Superbikes in India?

It is hard to divert our minds from the topics like germs, viruses, ... 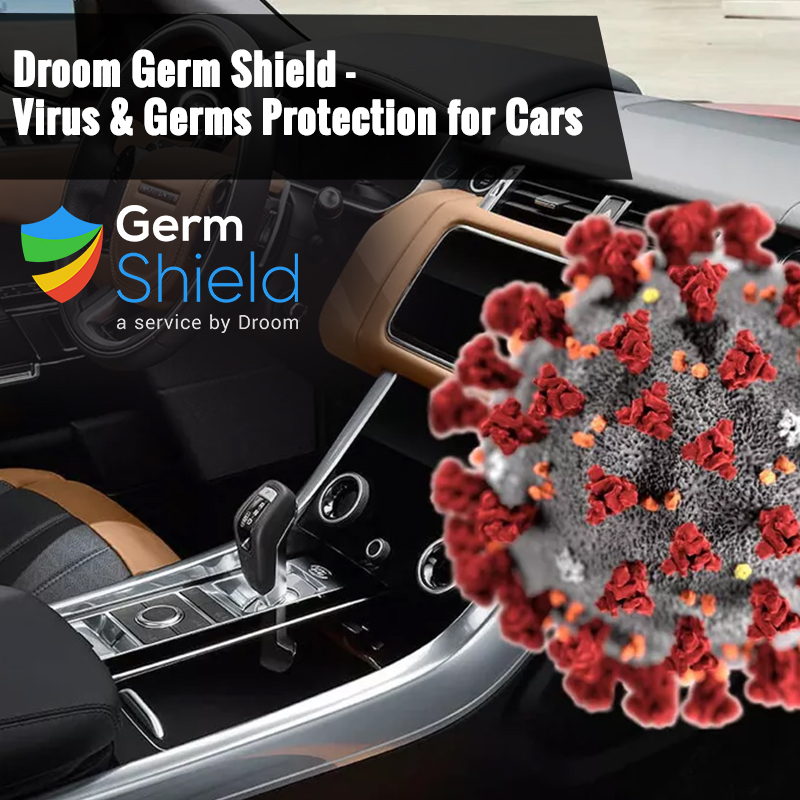 How to Protect Your Car from Germs & Virus Infection?

Cleaning your hands will not matter, if you do not sanitize your car ... 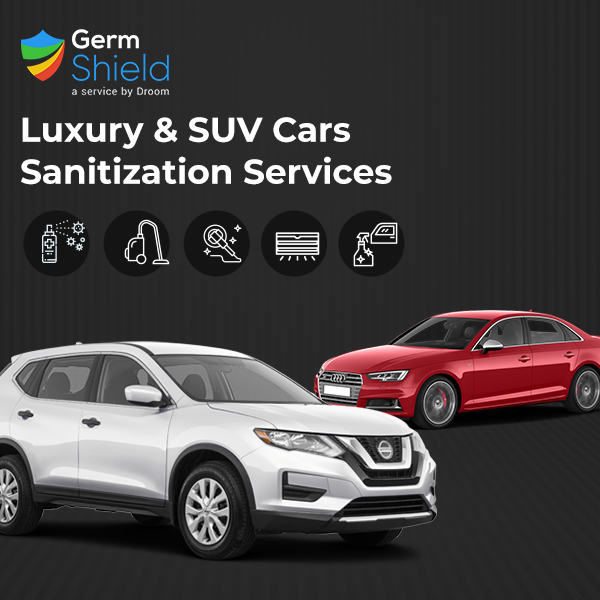 How to Protect SUV and Luxury Cars from Germs?

Everyone try their level best to stop getting infected by any germs and ...