It seems we are not going to get relief from the sizzling summer waves any soon, but those who are intending to invest in a new car can definitely relax. The month of June is bringing some of happening launches anyone would like to own. You can find new hatchbacks and sedans coming your way from top players. Read more to check what’s on the platter for June 2015 under most awaited cars. 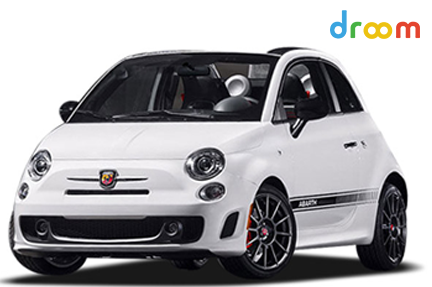 Abarth 500: Fiat 500, it may sound unfamiliar as it was a failed brand building exercise of FIAT in India. Now, FIAT plans to re-launch this baby car by feeding it with some steroids under its performance brand “Abarth”. The car will be powered by a tuned up version of the 1.4 litre T-Jet motor already the powering the Linea T-Jet in India. The engine will be offered with two states of tunes with power outputs of 137 bhp and 163 bhp. The car is expected to be launched with a price tag of 25 lac rupees and will compete head on with the mini cooper. 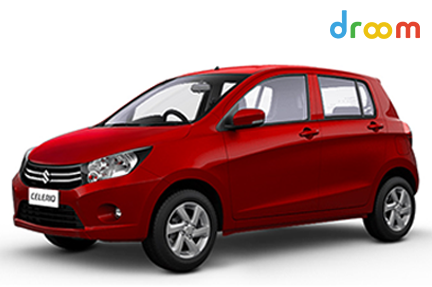 Celerio Diesel: Maruti has just launched the Diesel powered Celerio in India. Maruti has gone out of the way to develop all-new diesel engine for the Celerio instead of sourcing it from FIAT. This engine is a turbo charged two pot motor that develops a mere 47 bhp of power and 125 Nm of torque. The competition offers power in the range of 56 to 70 bhp, but the Celerio scores in the fuel efficiency. Celerio has an ARAI claimed efficiency of 27.62 kmpl making it the most fuel efficient car in the country. Already being a strong contender, Celerio just got stronger with the addition of this Diesel motor to the lineup. 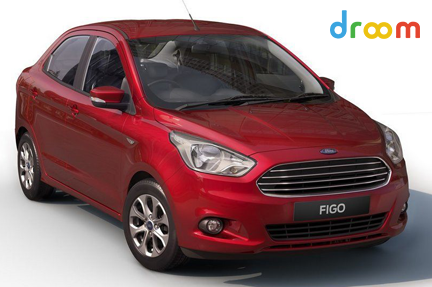 Figo Aspire Compact Sedan: The sub 4 meter sedan segment or the wanna-be sedan segment is already suffocating with a lot of offerings like the Maruti Suzuki Swift Dzire, Tata Zest, Honda Amaze and the Hyundai Xcent. Ford wants to crowd the segment more by offering the Figo Aspire Compact Sedan. Dzire and Aspire sounds like synonyms but the similarities end there. Ford has ticked all the boxes right and launching the vehicle nothing like anything. With striking exterior styling and premium two tone interiors, this car looks promising. This car will be offered with a 1.2l petrol motor developing 70 bhp of power and 102 Nm of torque and a 1.5l diesel motor found on the ecosport with 90bhp of power and 200 Nm of torque. If the pricing card is also ticked, right then ford seems to have a winner. The prices however, are expected to start at a little over 5 lacs.

Audi RS6 Avant: India has already tasted the RS7 and enthusiasts go gaga behind it. Now Audi wants to bring the spruced up version of its station wagon A6 avant, the RS6. This is no ordinary station wagon and is capable of reaching 100 from a standstill in less than 4 seconds and can reach a top speed of 305 kmph. These figures are possible because of the potent 4.0l V8 motor that churns out 560 PS of power and 700 Nm of torque. Expect the prices to be upwards of Rs. 1 crore. 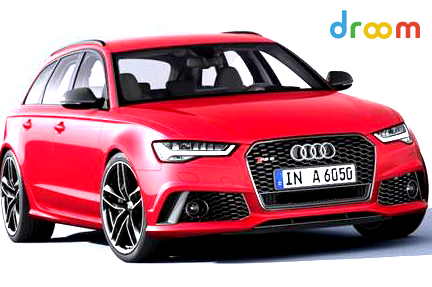 And just in case you are planning to buy used car, simply browse droom.in and find some of the hot deals on cars with unbeatable price tags. You just can’t ignore extremely low prices for feature-rich car deals. Right now, you can save flat ₹20,000 on Hyundai Santro Zing with droom discount code “SANTRO20K”, valid thru 06/14. Hurry!