Nowadays, owning a car is not a luxury rather it has become a necessity. However, often the necessity precedes the affordability as buying a new car is quite expensive. This makes many to opt for used cars as used cars are less expensive.

The used cars are no more looked down upon as the market of used cars have grown at a tremendous rate. There are many second-hand cars for sale that offer good deals on used cars.

The swift model made the domestic car manufacturer even more popular among the Indian buyers. The success of the Maruti Suzuki Swift is such that the car is still very popular in its segment.

So, there is no surprise that the car was the first choice for the used car buyers as it accounted for 7.49% of the total used car sale in the year 2016.

The car that sells the most is surprisingly second in the list. The car is a good choice for those looking for an affordable car with low maintenance and good reliability. The car accounted for 7.26% of the total used car sales.

It is the Santro model that made the Korean car manufacturer popular among the Indian buyers. The famous hatchback ruled in the hearts of middle-class people for many years. But still, the car is in hot demand as it comprised of 6.31% of the total used cars sold in 2016.

Another popular Hyundai model that earned a lot of fame due to its performance and aggressive pricing by the Hyundai. Although the model is discontinued still the car managed to get to 5.74% of the total used car sold in 2016.

The tall boy from the Indian car manufacture got loads of love and admiration from the Indian buyers due to its tall demeanor and unparalleled reliability among the Maruti line up. This is the reason that the car managed to get hold of a 5.6% share of the total used car market in the year 2016.

The first sedan to make an entry is the very famous Honda city. The car was once the symbol of luxury as one had to shell loads of money to buy it. The city model made Honda popular in the luxury sedan car segment.

The i 20 model is the successor to the very famous Hyundai i10. The car came loaded with features and stylish looks made it an instant hit among the young car owners. The car is the leader in the premium hatchback segment and is spinning a lot of money for the Korean car manufacturer. The car is popular even in the used car market as it managed to notch a decent 4.4% of the total used car sold in the year 2016.

A very popular sedan car from Maruti has managed to appear in the list. The Dzire is still among the bestselling compact sedan car in the market.

The demand for the sedan has not waned- out as currently, the third generation of the model is selling like hot cake in the autocar market.

The popularity of the sedan can be imagined from the fact that Maruti Suzuki Dzire is the fastest car to cross 3 lakh sales mark in the year 2018. The combination of good performance along with decent mileage has pushed buyers to buy the compact sedan. Even in the used car market, the car is still popular as it has managed to garner 3.1% of the total used cars sold in the year 2016.

While the production of the Maruti Zen has stopped a long time ago but still the car managed to show up in the list of popular used cars.

This can be attributed to the fact that the car was much fun to drive and reliable as service costs were negligible.  The first generation of the Zen was much loved by the Indian customers.

Chevrolet entered the Indian car market with its Spark model when the company still existed. After the company was acquired by the GM motors, a new hatchback was introduced which was the beat. The car is surprisingly in demand in the used car market as it managed to notch 2.9% of the total used car sold in the year 2016.

To buy these models you can look for online as there are many second-hand cars for sale available. 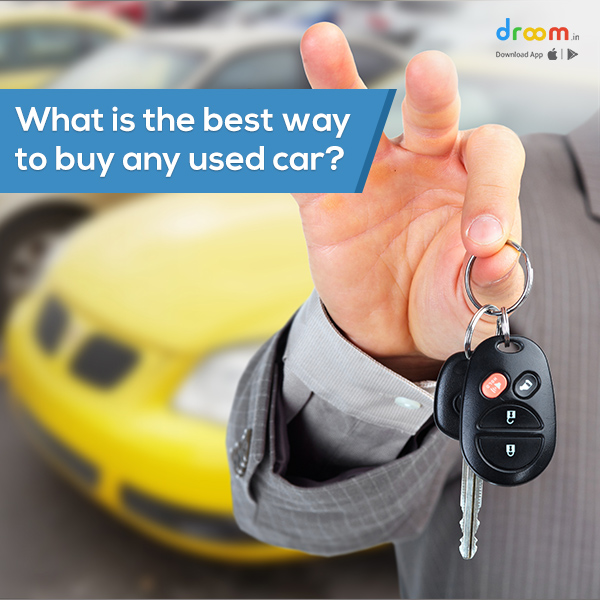 What is the best way to buy any used car?

Used Cars in Delhi – Fulfil Your Dreams at Droom 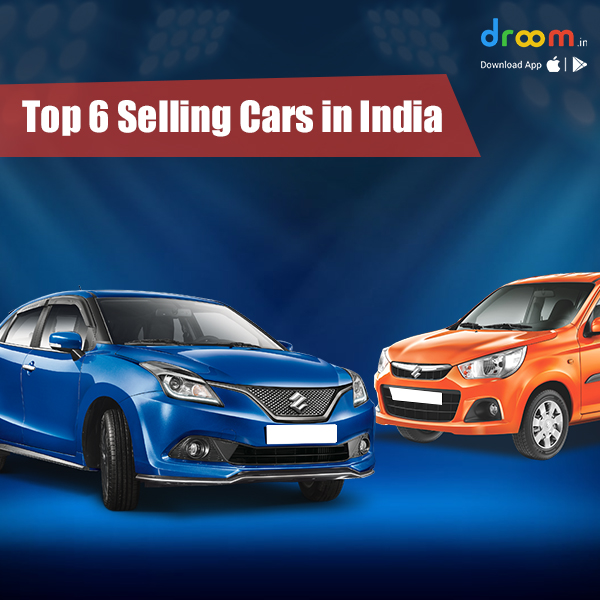 Hatchback cars have always been in demand in the Indian market. While in ...