Monsoon is around the corner and soon it will be all pours and showers everywhere. While people love the rainy season by savouring a cup of hot coffee at home; such is not the case with cars. Rains can be unpleasing for cars as the water and mud can cause substantial damage to it. Hence, it is important to take preventive measures beforehand to keep your car safe. 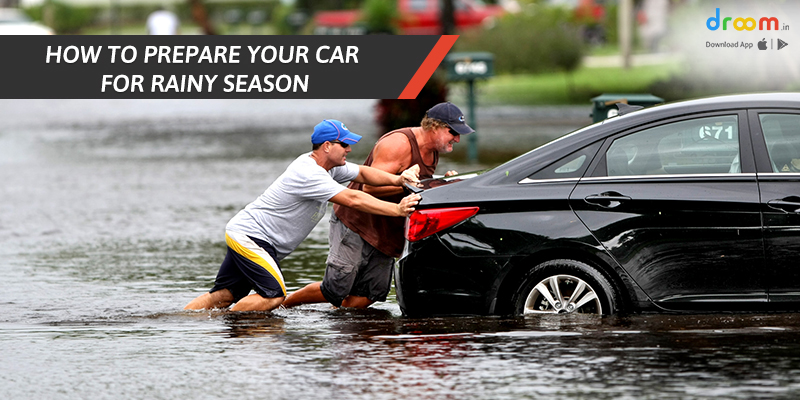 Here are some tips and tricks to prepare your car for rainy season:

1. Body coating: A car is designed in such a way that it withstands weather adversities but as it gets old, the thick paint coat erodes, leading to exterior damage. You may have seen cars with paint cracks and rust patches on them. This happens when the car is exposed to water for an extended period. These cracks and patches emit a brownish red hue on their sides, which ruins the appearance of the car. To avoid such damage, you can get your car an extra body coating. The coatings include an underbody, anti-rust coating, or a paint protective coating for the body itself.

2. Check the tyres: Rains are known to bring a horde of problems to motorists but the most dangerous and life threating problems are wet roads. Dry roads during summer and winter make the car glide and manoeuvre with ease but same roads when wet can cause some life or machine damages. Basically, wet road accidents occur due to the lack of traction in the tyre, resulting in losing grip and control which can do fatal damages to the car as well as the driver. Hence, it is recommended that you get your car tyres checked or replaced before you hit the wet roads.

3. Check brake pads and fluids: Brake failure is one of the common causes of accidents but during monsoons this problem can become worse. During rains, road visibility reduces considerably and can confuse the driver while driving. Due to low visibility drivers might lose track and cross the paths of oncoming cars. In such situations, accidents can be avoided if the brakes are functioning well and are applied on time. Thus, it is important to get your car’s brake pads and fluids checked before the monsoon.

4. Inspect windshield wipers: People do not change the windshield wipers for years and as they are made of rubber they erode and break after some time. This makes them dysfunctional and dangerous for driving during monsoon. Windshield wipers play an important role to protect you from bad incidents during the rain, as they enhance visibility while driving. To check the health of your car’s wipers, you can run some tests by yourself. The basic one is water and sand test wherein you put water or sand on the car’s windshield and then turn on the wipers to check if wipers can remove the sand or water from its.

5. Use water-repellent: If you are not able to repair the wipers, you can take the help of water-repellent to get rid of the water droplets on the windshield. A water-repellent can be purchased from a spare parts retailer or from an online car accessory website.

6. Check lights and electrical components: Water leakage in a car can damage lights and other electrical components. Lights like headlamp, tail lamp and indicators not only help you with visibility but also help others to see your car approaching. Apart from lights, you need to check components like horn, radio and defogger as they can help you drive safely and conveniently through the rains.

7. Change engine oil: An engine breakdown is the last thing you can wish in the middle of a journey during monsoon. Engine oil reduces the friction among engine parts like pistons and cylinders and ensures smooth functioning. With the old engine oil, the friction between the parts may increases, resulting in an engine malfunction.

8. Keep the fuel tank full: It can be a tiring task to push your car all the way to the petrol pump during heavy rains. Moreover, the rains can cause long and slow traffic jams, which can make you stuck for hours. So keeping a full petrol tank is necessary to avoid fuel shortage problems and ensure a safe drive during rains.

Keeping your car covered during monsoon season can protect it from external elements. The car cover provided by the company is made of a cloth which repels water to some extent. Moreover, it can prevent seepages inside the car which cause rust and odour. Also, it is essential to keep an emergency kit in your car, which includes a tow rope, flashlight, medicines, food and water, phone, and battery charger among others. 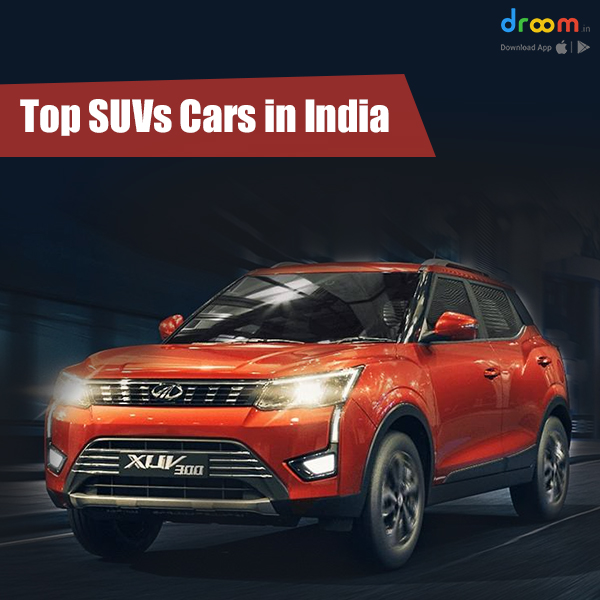 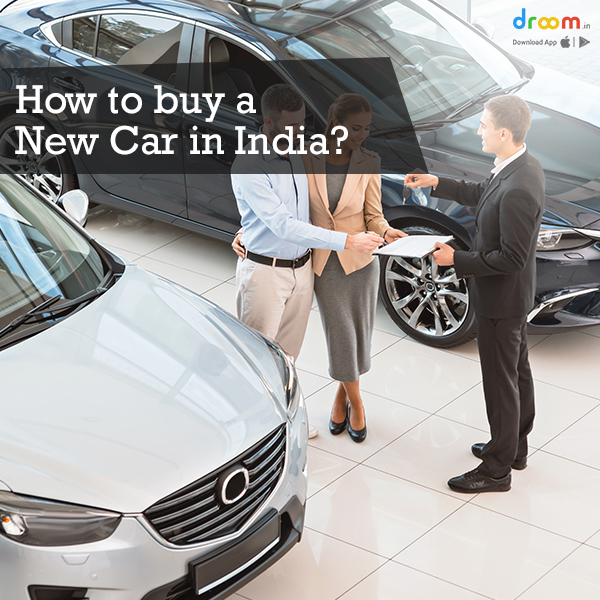 How to buy a new car in India?

How to Choose Best Engine Oil for Your Vehicle?

Engine oils plays a vital role in the health of a vehicle. They ...

We tend to love our cars more than anything else. When even a ...

The onset of the summer season is just around the corner. While many ...