Each year automobile enthusiasts from all over the country wait for this auspicious period. Perhaps the biggest one wherein they get to see the latest car models and components being unveiled. With the increase in technology and advent, manufacturers across the globe are pushing the limits to give something new to this world. Each year we witness the launch of something unexpected and they build up to something better. Auto Expo is always fascinating, and it has always amused auto lovers across the Indian subcontinent with major announcements. 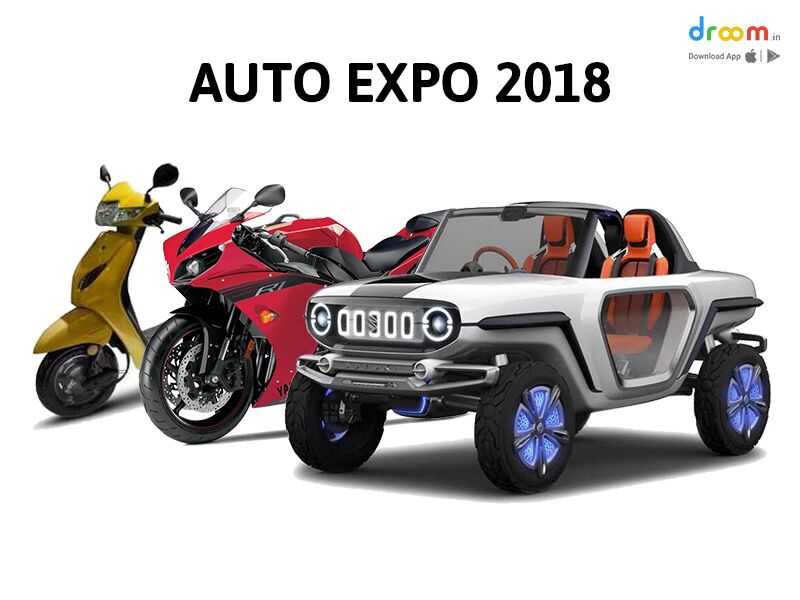 Auto Expo to an Indian automobile lover is what CES to tech lovers and this year too, the Auto Expo Motor Show was nothing short of exceptional. Though major manufacturers such as VW Group, Bajaj Auto and Royal Enfield gave this a miss, many are looking to capitalise on the situation. The first day has passed, and there was some exciting unveils along with few disappointing ones. Let’s start off by examining which were the exciting ones.

It was fascinating to see India’s oldest carmaker to showcase a car keeping in mind the future. Through this Maruti Suzuki is signaling its intent to work towards electrification transition which is the direction in which India is heading.

Finally, among the most anticipated bike releases in recent times, Yamaha, the Japanese manufacturer has revealed the new model which will provide a 16.3% increased output. The model is priced at INR 1.25 lakh.

Following the footprint of fellow Indian manufacturers Maruti Suzuki and Mahindra, TVS Motors known for its bike showcased its plan for green technology too.

India’s largest selling two wheeler saw the introduction of a new model. The scooter lovers have eagerly awaited 5g, and it would be hard to consider it as a scooter given the performance and success of these Activa models.

Premier of the new Honda Amaze

Having seen the majority of the ups from the Auto Expo 2018, let us see some of the not so impressive unveilings:

Honda has also launched the fifth generation CR-V in India

Seeing Honda launch the fifth generation of not so popular CR-V was a bit disappointing. The car faces fierce competition and has found it pretty hard to set a foothold in the SUV market.

Electric Scooter as good as they sound, the attempts until now has failed miserably. However, we do hope that something worthwhile comes along.