Buying a car is an experience. Going through all that excitement and confusion, discussing with friends regarding every new model that comes out and not to mention those sneaky sessions of car portals at work, all these pay off when you get your hands on that swanky wheel. Or let’s just say it’s worth it. 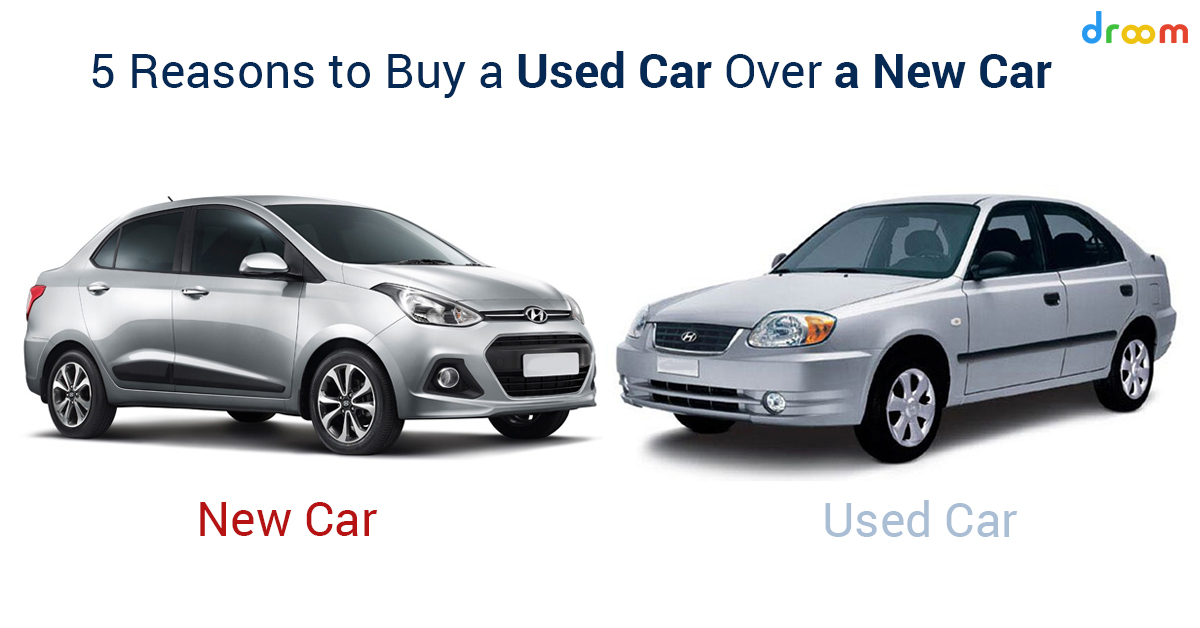 But one cannot deny the fact that all these excitement doesn’t come cheap. Buying a car is generally a considerable financial burden on many. But wait, there is another option which not only guarantees savings but also gives a buyer a much wider range of inventory as well. Yes you guessed it right, used cars it is! Of Course a used car cannot guarantee the new car smell and the feel of being the first owner, but it certainly makes one’s pocket happy. And with so many market places coming up like Droom, where you find many verified listings that even comes with a warranty, getting a good deal is not that difficult any more. Below we have listed 5 reasons which make used cars an irresistible temptations: 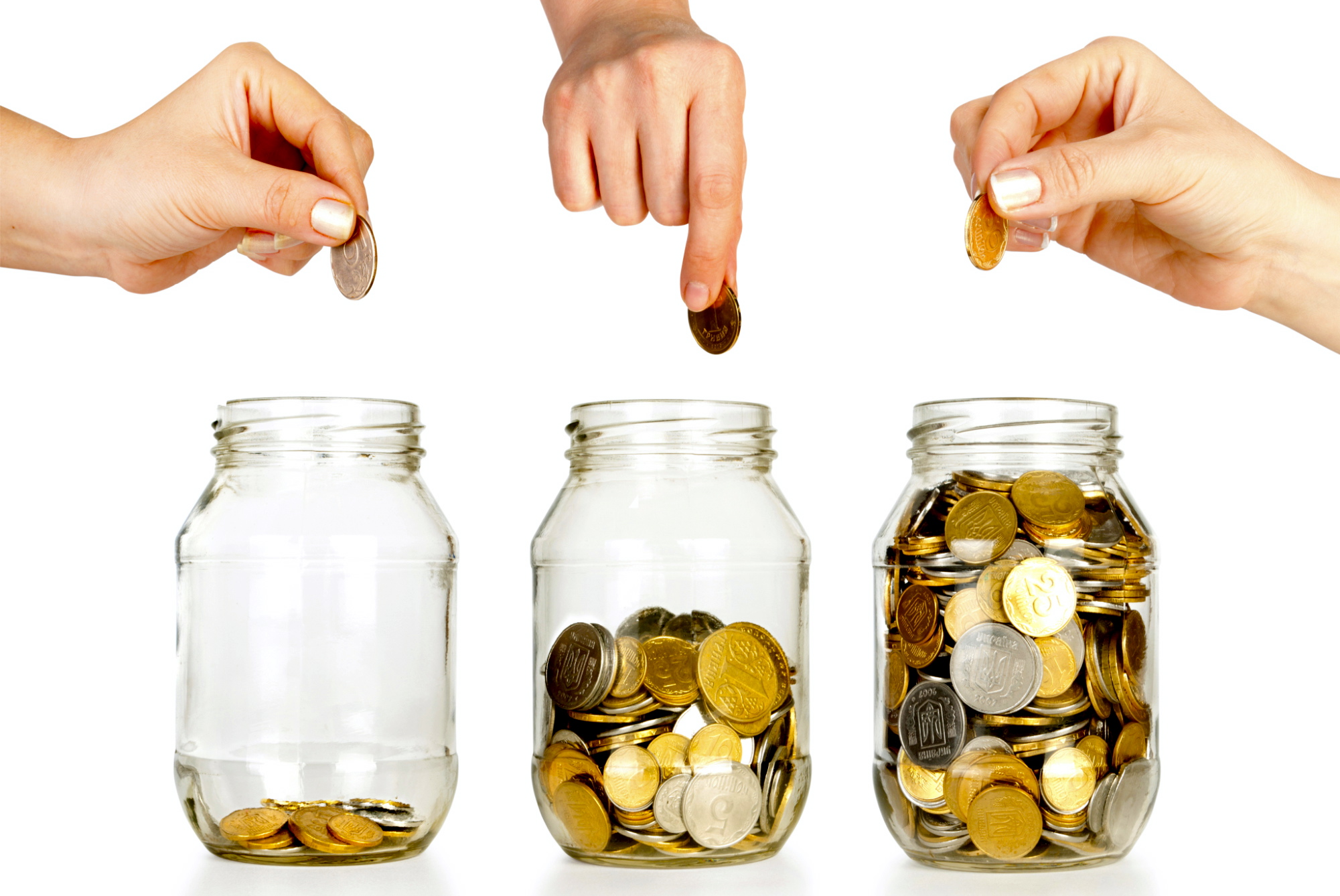 Buying an Used Car is often an economical route than going for a new one. This is the reason why some of us get our hands on an Audi A4 at the price of a Honda Saloon. Isn’t it amazing to own a 2 to 3 years old Audi at an Honda’s price and top of it the saving that one can make at the same time. 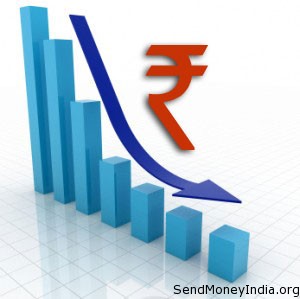 punch one gets when you have that first parking ding. A used car saves us from all these troubles. 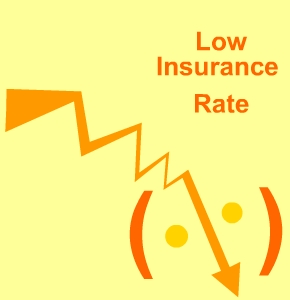 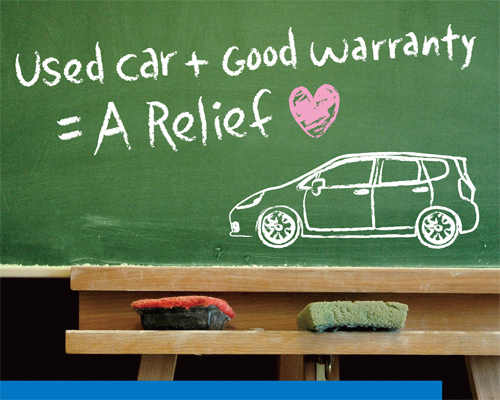 Unlike old days when an used car meant someone’s burden or an old shabby tin can, today a number of used cars come with either the manufacturer’s warranty in case of outlets managed by them or dealers who operate independently. In case of Droom, almost all cars come with a variety of warranties to get you that piece of mind people generally long for while buying used vehicles. 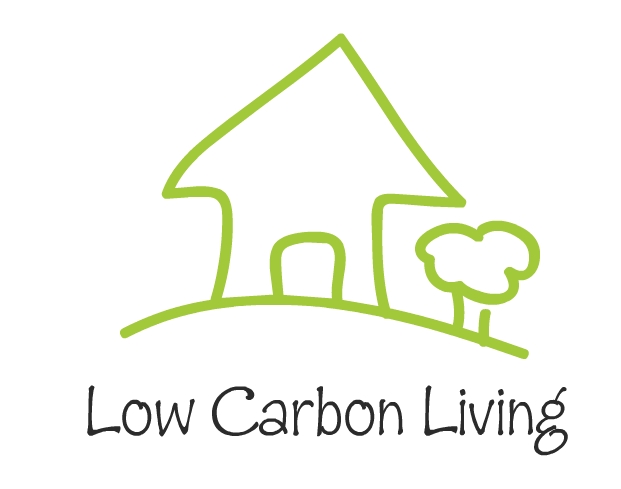 According to the article manufacturing a new car creates the same amount of carbon pollution as driving it. The carbon footprint of making a car is immensely complex as it involves digging of ores, manufacturing of parts, transportation of parts and so on. And looking at the present environmental condition this is not such a wise thing to do. But while buying an used car, we save the environment from this consequences and thus doing our part towards saving the environment! Next time you go out in an ‘used new car’ feel good about yourself!

So what’s stopping you? Log on to Droom.in today and get that car you have been longing for days now. And what’s better, you get to save the earth while fulfilling your pleasures!

Shop your Next Vehicle at Droom Sunday Auto Market