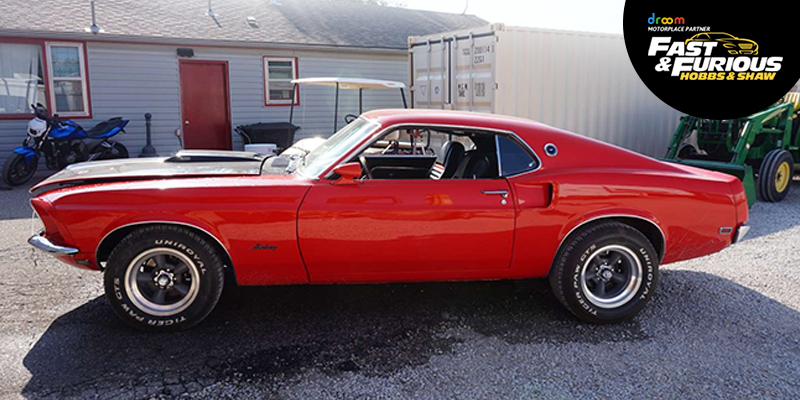 This American muscle can be spotted in the Fast and Furious 6 which was released in the year 2013. During the scene of pursuit of Owen Shaw and his crew, Rome drove the 1969 Ford Mustang Fastback in Fast & Furious Tokyo Drift, whose owner was Tej Parker.  When Shaw emerges from a transport truck driving a tank, Dominic Toretto’s crew schemes a new plan. In order to stop the tank, Rome takes his Ford Mustang in front of the tank. However, he is taken for surprise when tank fires at him. As the result, Ford is caught in front of the tank. Later in the scenes, the crushed Ford Mustang is used as an anchor to bring down the tank to a halt. The car was powered by 3.3 L engine that was mated to 3-speed manual transmission. The engine produced 155 bhp of power. 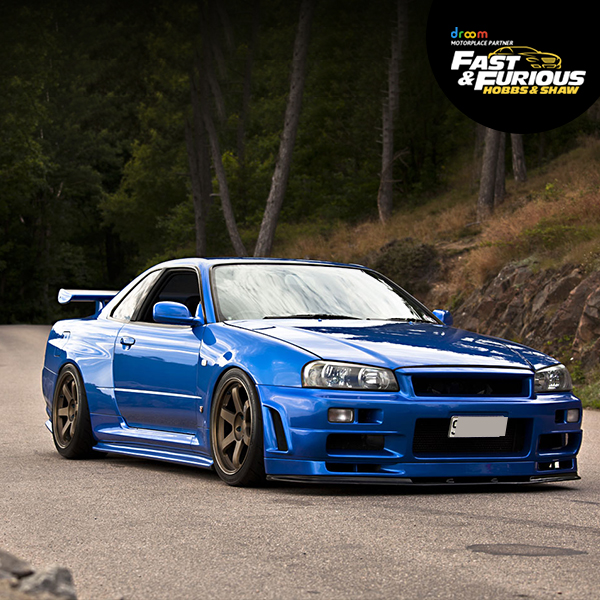 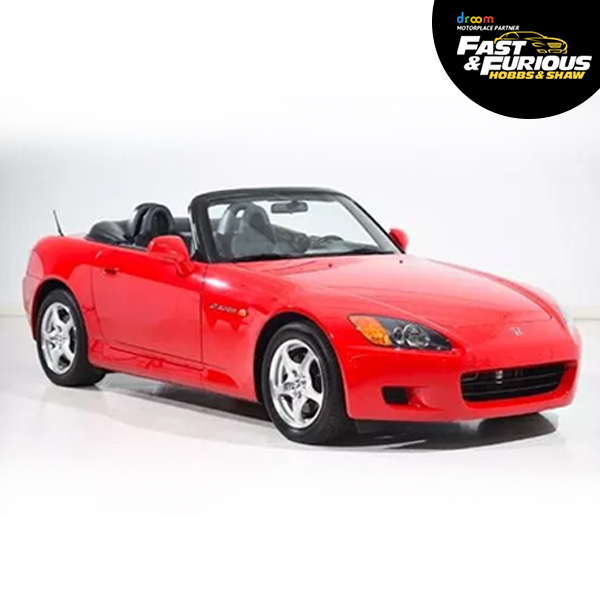