The compact sub-4-metre subcompact SUV is one of the most popular compact SUV in the new and used car segment. It was first in the year 2014 that the Tata unveiled the concept car known as Nexon. After two years, Tata presented the manufacturer ready model of the Nexon in the Auto- Expo of the year 2016. The concept car soon turned into a reality and made a grand entry on Indian roads in the year 2017. The car generated a lot of curiosity in the Indian car market as the compact SUV came loaded with lots of features. As of now, the Nexon has been a success for Tata Motors as it sells at a monthly average of 4500 units for the past few months.  Let us look at some of the features that makes it so popular in the compact SUV category. 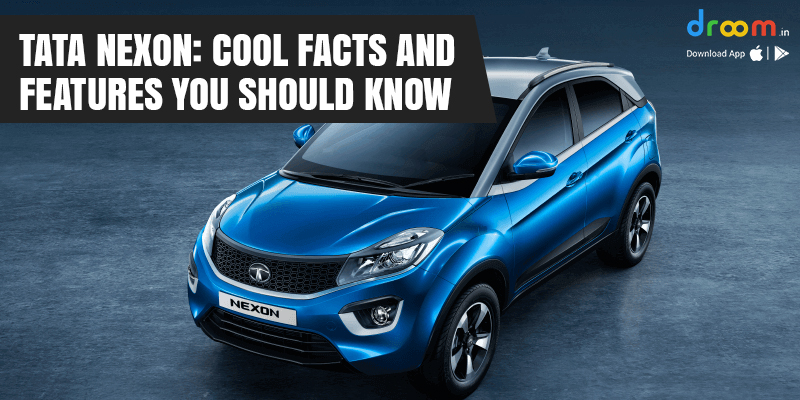 Tata offers Nexon in both diesel and petrol variants. The petrol variant is powered by a 1.2L, 3-cylinder turbocharged Revtron engine that produces a respectable 108bhp of power and 170Nm of torque. The diesel variant gets a bigger 4-cylinder 1.5L engine that produces 108bhp of power and surprising 260Nm of torque which makes the compact SUV fun to drive. Although both the petrol and diesel engines are borrowed from the Tigor and Tiago but what separates the SUV is the added turbocharger. Due to the turbocharger, the power has been boosted from 84 bhp to 108bhp while the torque has gone up from 114Nm to 117Nm. The power- packed engine enables Nexon to reach triple-digit speeds under 14 seconds but despite the rapid acceleration, there isn’t much noise inside the car cabin.  The AMT version of the SUV comes with a 6-speed AMT transmission that makes the gear shifting hassle-free.  Tata Nexon mileage for the petrol version comes at around 17km/l while for the diesel variant the mileage comes out at 22km/l.

There is a 6.5-inch infotainment system gets an android auto and apple car play, which is quite common in this range of compact SUV. The car also gets a brilliant set of 8 Harman audio setup which makes music pleasant to ears.

The car is equipped with different modes of driving which changes the type of throttle response. The various driving modes are City, Eco, and Sport that can be accessed by using the rotary knob controller. Out of the three modes, the sports mode unleashes the full torque and power potential of the SUV. But that power comes at the cost of reduced fuel efficiency.  On the flip side driving in the city mode gives a better fuel efficiency but at the cost of reduced power and torque.

Tata Nexon runs on 215 section tyres and 16-inch wheels, that gives the SUV ground clearance of 209mm which is the best in the segment. Usually, a higher seating stance creates body roll issues but that does not happen with the Nexon, in fact, the high-speed stability is one of the key features of the compact SUV. The steering of the car is on the heavier side that gives the drivers the confidence to corner at high speed.

The Tata Nexon is one of the few Indian compact SUV’s that was credited with Global NCAP 5 -star rating which means the driver and passenger are safe in the car.

But what’s surprising is that the vehicle scored a 5-star rating jut with 2 bags at the front. The crash test revealed the gravity of importance Tata has given to safety parameters. Apart from the dual airbags at the front, safety has been ensured at the tyres also, as ABS is a standard feature on all the Nexon variants.  The other safety features include smart hill assist that helps the cars to move forward on a slope from resting position. Also, the car is equipped with the crawl function which enables the car to move automatically at a slow pace when brakes are released without the need of pressing the accelerator.

Overall the car is good for the daily commute as well as for the long weekend rides. The Tata Nexon price is in the range of ₹6.36 lakhs – ₹10.9 lakhs which makes it a tough competition to Maruti Suzuki Vitara Brezza.

In short, you can go for new Tata Nexon as it has proved to be a good value for money vehicle. 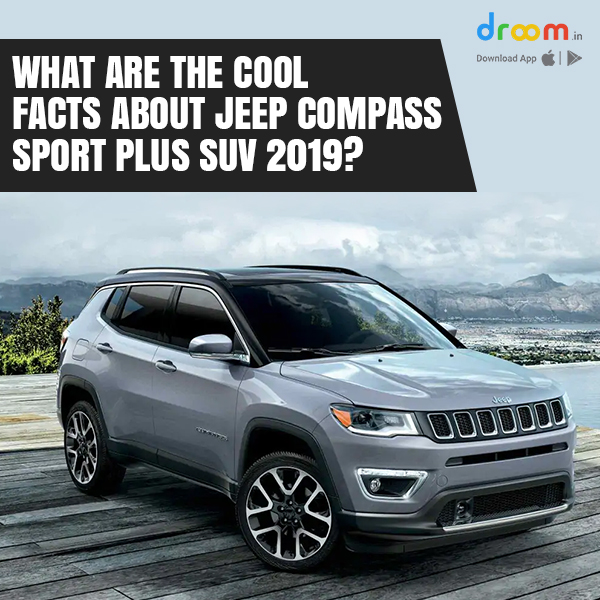 What are the cool facts about Jeep Compass Sport Plus SUV 2019? 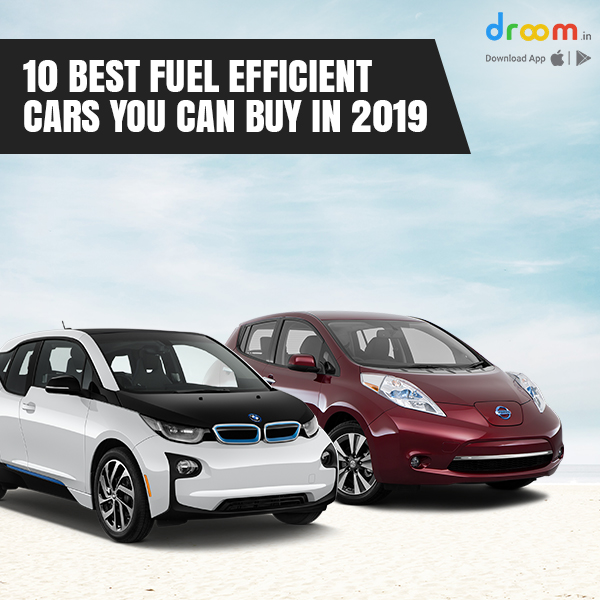