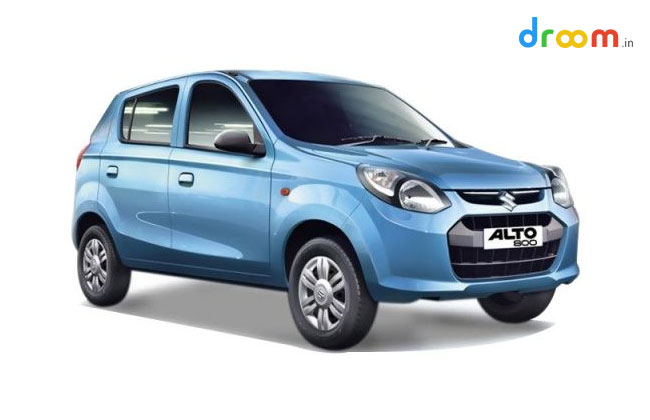 The Maruti Suzuki Alto went through a couple of updates over the years and finally, in the year 2012, it was renamed as Maruti Suzuki Alto 800. The company not just gave a new name to the legendary Alto but also gave it a completely new look with a more contemporary stance and modern features. The car comes powered by a BSIV compliant, 800cc petrol engine that returns an ARAI-certified fuel mileage figure of 24.7kmpl. The car also gets a CNG version that delivers an ARAI-certified fuel efficiency figure of 33.44km per kg.

All You Need To Know About TVS Jupiter