Honda has always been known for producing quality cars around the world. Honda cars.

On 16th March 2017, Japanese carmaker launched a crossover car known by the name of WR-V that stands for Winsome Runabout Vehicle which is currently being marketed in India as the “WOW -RV’.

This Honda machine has performed quite well for the Japanese manufacturer. In fact, the crossover has got more than 50,000 owners till now. As per the company claims, the car accounted for more than 28% of its sales in the past financial year. 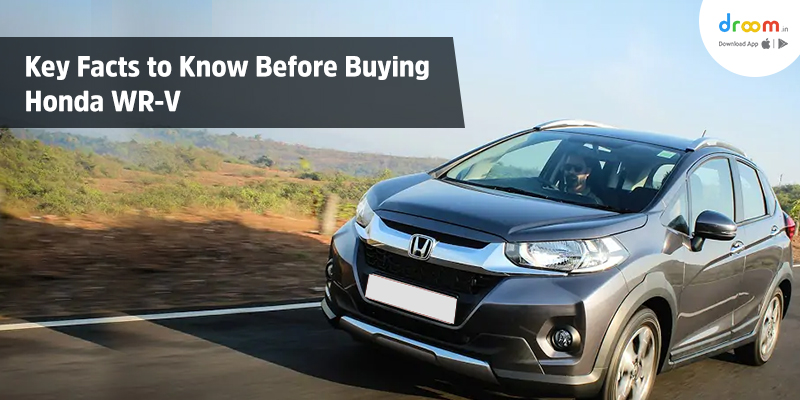 It is quite surprising because the car is based on the Honda Jazz platform which did not do well in the Indian market.  In fact, the Honda WR-V is the best -seller car in its segment!

The secret lies in what the car has to offer. So, here are some key facts about this crossover that has made it popular in the Indian car market.

Honda has rendered the crossover muscular looks on the outside with bold chrome band placed between the headlights and the revamped bumper.

The side profile has been borrowed from Honda Jazz while the rear profile gets new L shaped taillights, dual-tone bumper.  Also, new additions such as roof rails, flared wheel arches add up to the muscular looks to the car.

The WR-V is available in both petrol as well as diesel variants. The Honda WR-V specifications 1.2 L i-VTEC engine power the petrol variant that pumps out 90PS of power and 110Nm of torque. The petrol engine is mated to 5- speed manual transmission.

The diesel variant, on the other hand, is powered by 1.5 L i- DTECH engine that is able to put out 100PS of power and 200Nm of torque. The engine is mated to 6-speed gearbox that is super-smooth.  The car offers good driving dynamics and power delivery is quite linear. The car feels planted at triple digits and small potholes do not bother the ones sitting inside the car. The car’s suspension does a good job in soaking potholes and small bumps. Also, Honda WR-V mileage is claimed to be around 17.5 Km/L for petrol variant and 22.5Km/L for the diesel variant.

Honda WR-V interior has quite few interesting updates. The interior is all-black theme that feels luxurious. The cabin gets steering mounted controls, 8-inch audio system, piano black finish on center panel. The new gearshift is small but fun to use. The car also gets height-adjustable seats and a push-button start. The cabin is spacious, and the car gets a boot space of 363 Litres that takes care of all your storage needs.

One of the best features of the Honda WR-V is the electric sunroof that is a rare feature in its segment. Some of the other features include -Keyless entry, central door lock, Cruise control, Dual SRS airbags, ABS with EBD, ECU immobilizer system, Rear windshield defogger, Driver seatbelt reminder.

The car has been smartly priced so as to give it a tough competition to Maruti Suzuki Vitara Brezza, Ford Ecosport, Hyundai Active i20, Volkswagen Polo Cross and Toyota Etios Cross.

The car promises to be a great crossover and carry forward the legacy of the Honda CR-V. 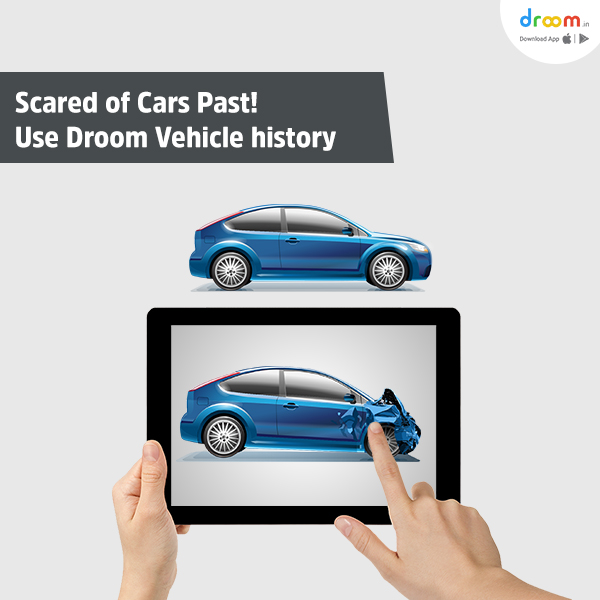 SCARED OF CARS PAST! USE DROOM VEHICLE HISTORY 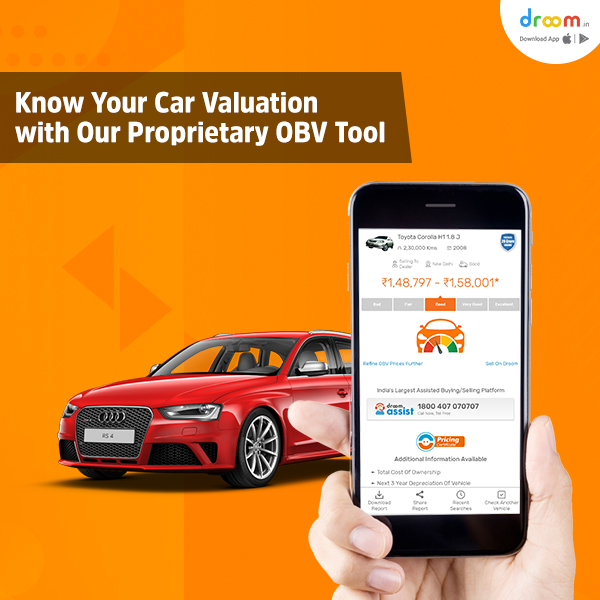 Know Your Car Valuation with Our Proprietary OBV Tool