Manufacturer and Owners of Hyundai Elite i20 have valid reasons to feel glad since this car has won the Most Popular Pre-Owned 4-Wheeler category of award from Droom. 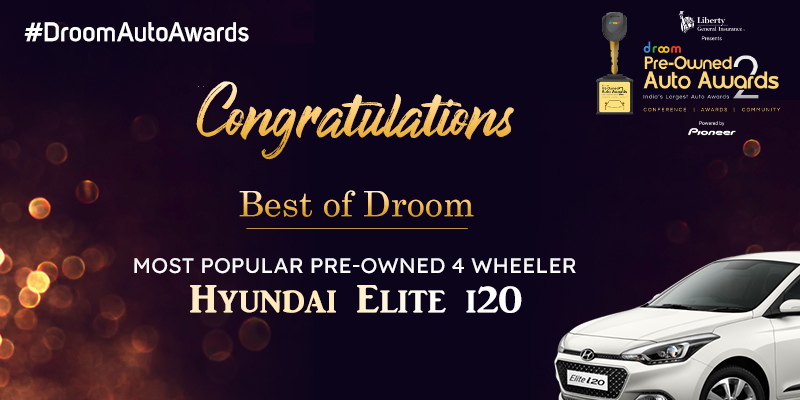 The presentation of this award was made at Droom Pre-Owned Auto award 2 ceremonies held at ITC Maura on the 20th of December 2019 in the august presence of many dignitaries connected with the automobile industry. The guests included many CEOs, institutions and the media. The representative of the manufacturer was the proud recipient in this category.

This award is a confirmation and recognition that this make and model of 4-wheeler is capable of delivering value to their buyers even after delivering thousands of kilometers to their previous owners together with managing to stay efficient despite multiple times the ownership got changed. This vehicle is capable of retaining the interest of the market due to its sheer endurance capacity, ruggedness and robust workmanship.

Hyundai Elite i20 emerged the winner of ‘Most Popular Pre-owned 4-Wheeler for the year 2019’ contest conducted by Droom.

The decision process of Droom to decide on ‘Most Popular Pre-Owned Vehicles’ award’ consists of two parameters which are evident on the platform of Droom. The first parameter was the number of Search Queries found on Droom’s platform and the second was the number of transactions that took place therein. Incidentally, both the parameters were given equal weight-age of 50:50 each. Thus the selection process is very transparent, clear and candid. However, in deciding other categories of awards they used different methodologies suited to the particular purpose and each method remains crystal clear and above board.

About Hyundai Elite i20

This car has seats for five and comes in both Petrol as well as Diesel engine (whichever is chosen) fitted condition. It delivers 19.8 to 22.5 km per liter depending on whether it is a petrol engine or diesel engine fitted. Engine capacity is 1197 or 1396 CC according to the choice of the buyer. The transmission is manual and Automatic (CVT) which makes the shifting of gears much easier than usual. 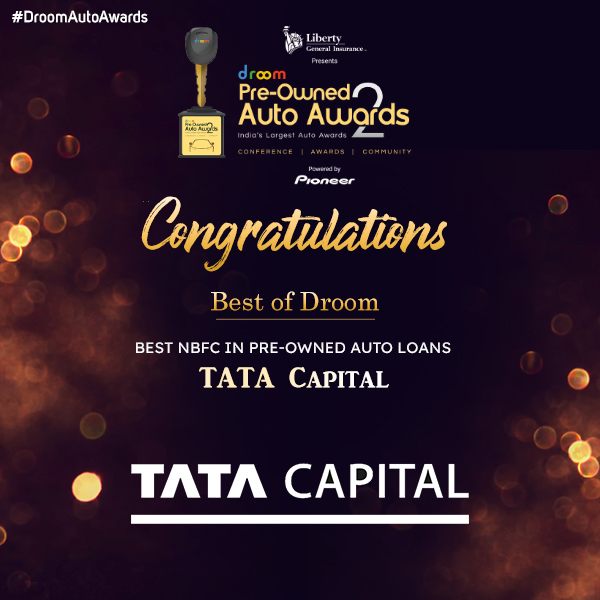