There was a time when diesel engines were considered as noisy and less tuned for performance as compared to petrol variants. But this no longer holds true as the latest technological advancements in the auto industry have improved the quality of diesel engines. Also, the diesel engines raised the eyebrows of the environmentalists as they were known to emit dangerous nitrous emissions. 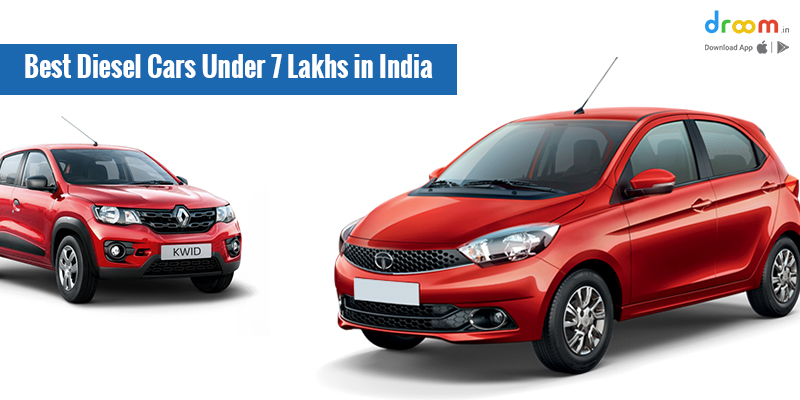 The diesel engines have come a long way as the new generation of turbo engines are proving to be strong contenders alongside with their petrol variants. Still today, diesel-powered cars sold in par with the petrol variants. The diesel-powered engines are known for their better fuel efficiency and more power. But the fact that the diesel cars cost more than the petrol variants can be a deterrent for some to own one. But If you can afford to splash some extra cash on diesel variants then here are some of the best diesel cars under 7 lakhs which you can look forward to buying.

Maruti Suzuki Swift is a premium hatchback car that was launched a long time ago. But still, the car sells like hotcakes. It is one of the best diesel cars in India. The car boasts of being the best in class fuel mileage with the latest tech features and the stylish front looks. The car is powered by a 1248 cc engine that churns out 74 bhp of power and gives a fuel efficiency of 28.4kmpl.

The diesel variant of the car starts from Rs. 6.63 lacs and goes up to 9.99 lacs. The car is ideal for those looking for a luxurious commuting hatchback that is loaded with safety features too.

The Honda Amaze sport premium interiors, high-end features along with diesel- CVT transmission. The car sports a luxurious interior with feature-rich cabin. The diesel variant is powered by 1498 cc that produces 98.6 bhp of power and a torque of 200Nm. The diesel engine is better than before and is tuned to give a fuel efficiency of 27.88kmpl. The price of the Honda Amaze diesel cars price starts at Rs. 6.96 lakh and the top end diesel variant is priced at Rs. 9.16 lakhs.

Mahindra may call its KUV 100 a micro SUV, but it is more than a just a hatchback. With the latest Nxt diesel variant, the car is even better than the previous model. The car sports new additions like new front grille and bumper, new alloy wheels and clear -lens tail lamps. Also, the car gets a bigger 7-inch infotainment screen that enhances the interior looks. The diesel variant of the car returns a fuel efficiency of 25kmpl. The car is priced in the range of 5.68 lacs for the base model to the 7.91 lacs for the top variant.

Tata Tiago diesel variant is powered by a 1.05L 3-cylinder turbocharged engine that churns out 69bhp of power and 140Nm of torque that propels the car up to speed at 150kmph. The diesel variant easily gives a mileage of 27.28kmpl which is sufficient for city commuting. Tata Tiago starts from the range at Rs. 5.07 Lakh and goes up to 6.56 lakh for the top variant.

The Maruti Suzuki Baleno borrows its engine from the Maruti Suzuki Swift. The car is marketed as a premium hatchback that is sold through their premium showroom known as Hexa. The manufacturer claims that the car will return a mileage of 27kmpl. The car is priced at 8.6 lakh ex-showroom in Delhi.

The brand that is known for its reliability and toughness. The car is powered by a 4 cylinder SOHC D-43 1364cc diesel engine that produces a power 68bhp of power at 3800 RPM and a torque of 170Nm at 1800-2400 RPM. The engine transfer power a 5-speed manual transmission gearbox. The engine of the Liva diesel is as smooth as any other car but it is noisier than its petrol variant.

The top variant is equipped with ABS and other safety features that make the car extremely safe to travel. Also, the hatchback has passed the NCAP test with flying colors. The car gets disc brakes at the front while drum brakes handle the braking responsibly at the rear. The car claims a fuel efficiency of 24kmpl which is quite a decent for city commuting. The diesel variant can be yours at a price of 7 lacs. 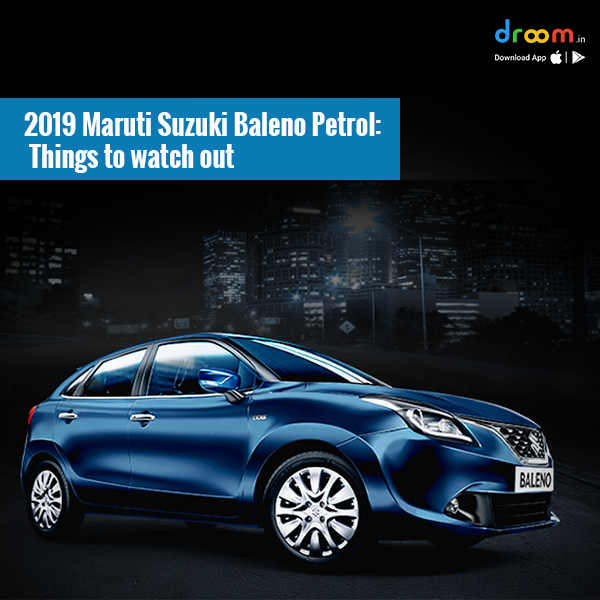 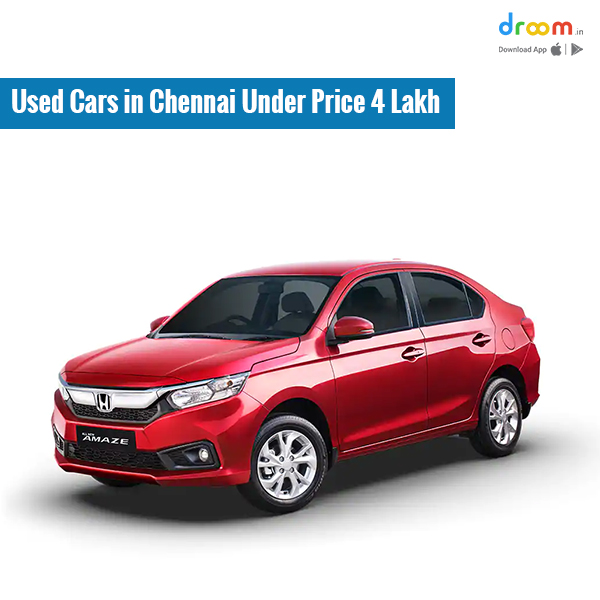