We, Indians are obsessed with the fuel efficiency of vehicles. Kitna Deti Hai? ‘Average acha hai kya?’, ‘Mileage kya hai? These are some of the popular questions that car sale representatives usually face. The car manufacturers are aware of the country’s liking for the fuel-efficient cars. Among the car manufacturers, Maruti Suzuki is known for producing fuel-efficient cars at comparatively lower prices that make the company preferable than other companies than others. 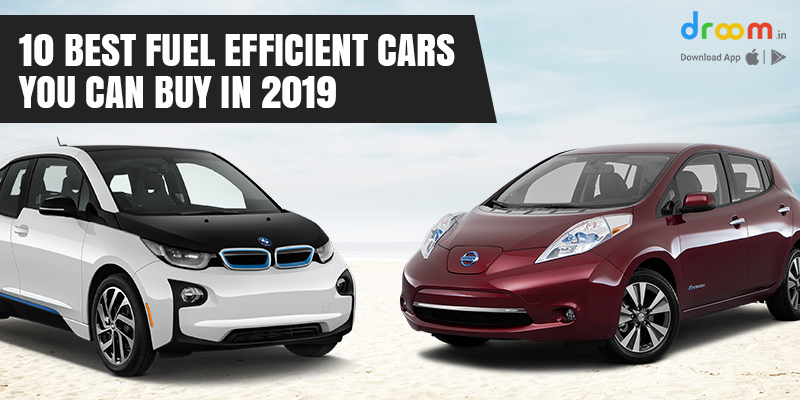 The Swedish manufacturer made a ripple in the motor world they launched their mightiest Volvo XC90 two years ago. The car is the hybrid avatar of the 2.0 turbocharged petrol engine to an electric motor. The presence of the power of 412 horses inside the hood makes it possible for the car to reach the triple digits in just 5.6 seconds! The engine provides the best in class torque of 650Nm.  The hybrid setup has enabled the car to give an astounding fuel economy of 42kmpl. The car is one of the highest mileage cars in India. However, the SUV is quite costly and is priced at Rs. 1.25 crore which is the Ex -showroom price in Delhi.

The heartthrob of the Indian car buyers has been ruling the hears of millions of people because of its spectacular looks, impressive performance and pocket friendly fuel mileage. This hatchback car is equipped with many features like auto LED projector headlamps with LED daytime running lamps (DRLs), tail lamps with LED brake lights, a 7-inch touchscreen infotainment system with Apple CarPlay and Android Auto compatibility, rear parking sensors with parking camera, electrically folding and adjustable outside rear-view mirrors (ORVMs), automatic climate control, and push-button start. The car does not disappoint when it comes to safety parameters as the car is equipped with ABS, electronic brakeforce distribution (EBD) and ISOFIX child seat anchors as standard across the range. The diesel variant that is priced in the range of Rs.4.99 – 8.86 Lakhgives a mileage of 28kmpl.

The new Dzire diesel version claims a fuel efficiency of 28.4 Kmpl has bagged the third spot for the most fuel-efficient car. The car is powered by 1.3-litre 74bhp 16V DDiS Diesel Engine that produces a respectable torque of 190Nm. The car comes with both 5 gear AMT and manual transmission. The claimed fuel efficiency is more than 28km per litre. The increase in fuel efficiency is because of the car is 100kg lighter than the previous model. The car is priced in the range of Rs. 6.68 lakh to Rs. 9.55 lakh.

The Ciaz has been successful for Maruti as it is able to give a fuel efficiency of around 28km per litre. This Sedan will appear to those who prefer a spacious and comfortable sedan over performance and driving dynamics. The car produces a power of 103bhp and gives a fuel efficiency of 28kmpl. The Ciaz diesel is priced at 9.97 lakh ex-showroom price in Delhi. The popularity of the car is such that it has even outsold the popular Honda city car.

The fifth spot is bagged by Maruti with their Maruti Baleno. The car borrows its engine from the Maruti Swift that produces a power of 74bhp and 190Nm of torque. The car is marketed as a premium hatchback that the company sells through its premium showroom known as Hexa. The car is able to return a good mileage of 27.39kmpl. The car is priced at 8.6 lakh ex-showroom in Delhi.

The Honda Amaze has continued to amaze its customers from time to time. The newer version sports premium interiors, high-end features, and unique diesel- CVT transmission.  The engine is able to produce power of 98.6 bhp and a torque of 200Nm. The diesel engine is better than before and is tuned to give a fuel efficiency of 27.88kmpl. The price of the Honda Amaze diesel starts at Rs. 6.96 lakh and the top end diesel variant is priced at Rs. 9.16 lakhs.

The diesel variant of the Honda Jazz is powered by a 1.5L, 4 cylinder, turbocharged engine that churns out 100bhp of power and 200Nm of torque which is more than enough to conquer any hill station. The car is available in 3 diesel variants starting at price of Rs. 8.10 Lakh up to 9.34 lakh for the top variant. The car returns a mileage of 27.3kmpl.

Tata Tiago diesel variant is powered by 1.05L 3-cylinder engine turbo -diesel engine that churns out 69bhp of power and 140Nm of torque due to which the car can reach a top speed of 150kmph. The car will easily give you a mileage of above 27.28kmpl which is quite good for city commuting. The price of diesel variant starts at Rs. 5.07 Lakh and goes up to 6.56 lakh for the top variant.

The Swedish car maker has impressed us with the S60 diesel variant which looks racier with gold brake calipers and blacked out grille. The diesel engine pumps out a massive brake horsepower of 367 bhp and 470Nm of torque. This monstrous power is the result of the infusion of diesel engine and an electric motor at the rear which brings the car under the hybrid category. This diesel hybrid variant can give an astonishing mileage of 27kmpl. This model can be yours at the price of Rs. 38.90 lakh for the top variant.

The civic line up of the Japanese manufacturer has been quite popular in the Indian market so far. The newer diesel variant of the cars pumps out 118bhp of power that can push the car to go up to the speed of 200km/hr. The car claims a fuel efficiency of 26.8km per litre which is good for the daily commute. The diesel variant of the car is priced at 20.50 lakh and Rs. 22.30 lakh for the top model.

These are the best mileage cars in India currently that you can look forward to buy. 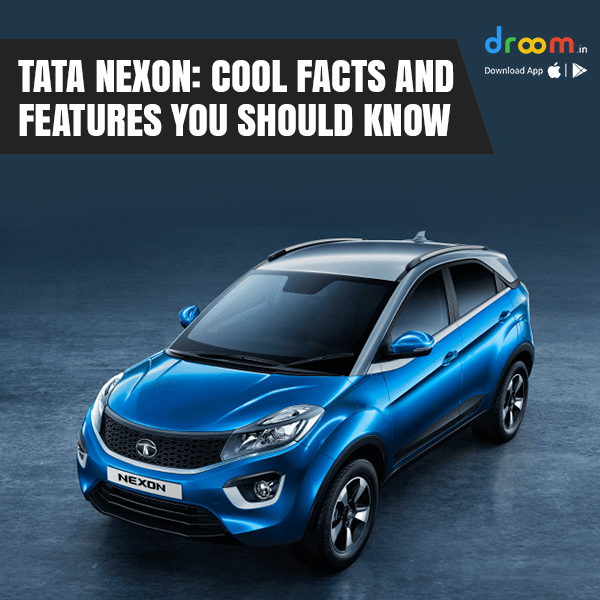 Tata Nexon: Cool Facts and Features You Should Know

How to Check Accident History of a Vehicle in India?

How to Check the Service Record of a Vehicle?